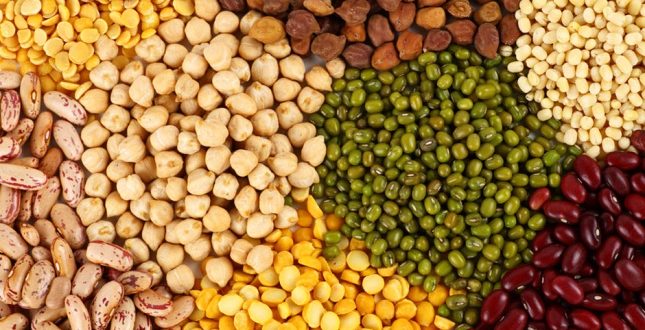 BHUBANESWAR: The Odisha cabinet on Tuesday approved reducing VAT on pulses from five percent to one percent for three months. The government took the decision on an experimental basis.

The government proposed to reduce the tax rate on pulses and dals with effective from July 1 this year.

In order to restore stability in prices of these commodities in the market, the government decided to reduce Value Added Tax (VAT) on pulses, Chief Secretary Aditya Prasad Padhi told media persons here.

The state government receives a revenue of around Rs 45 crore from these commodities annually.

Notably, the traders were demanding complete withdrawal of VAT on pulses to give them a level playing field as about 22 states have lifted the tax.

“The traders are claiming that the government would not lose any revenue due to the reduction of VAT. If the collection of the tax will be more than what is being realised now, we would consider extending relaxation of tax for a further period,” said Padhi.

He said the government has decided to slash VAT to one percent on an experimental basis.

He said that this is an assumption that government would not lose revenue.