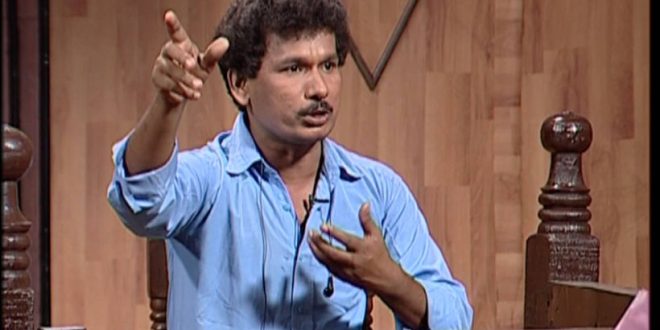 A minor girl has lodged a complaint with the Mahila Police Station here that Papu has sexually exploited her by assuring to give role in Odia films.

Meanwhile, the Commissionerate Police have formed a special squad to catch the famous comedian, who is absconding.