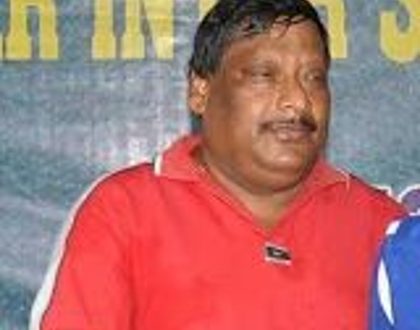 Following the incident, he was immediately admitted to a private hospital. He succumbed to his injury at the hospital, said family sources.

Several Cine artists and other film fraternity have mourned over the untimely death of the producer.