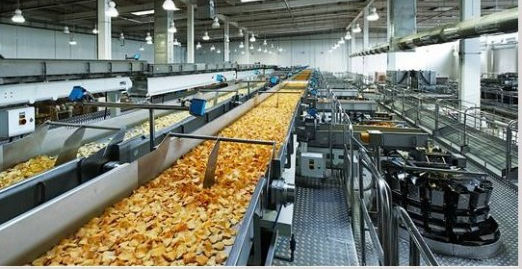 BHUBANESWAR: The Union government has asked the Odisha government to create awareness about the concessional credit facility of NABARD for food processing units.

The National Bank for Agriculture and Rural Development (NABARD) has set up a Food Processing Fund (FPF) of Rs 2,000 crore to provide a loan to food processing industries in mega food parks and designated food parks.

However, while NABARD has already sanctioned an amount of Rs 504.16 crore to 12 mega food park projects, the bank has received only a few applications from the food processing units, which are under process.

“Therefore, it is imperative that the state government in association with regional NABARD office in the state create awareness about the concessional credit facility amongst the potential entrepreneurs by organising awareness camps/workshops/seminars periodically,” said Avinash K Srivastava, Union Food Processing Industries secretary.

He informed it in a letter to Chief Secretary Aditya Prasad Padhi recently.

Under the new Fund, Nabard would provide loans for large food chains and food processing units in a food park and also for the creation of infrastructure at food parks.