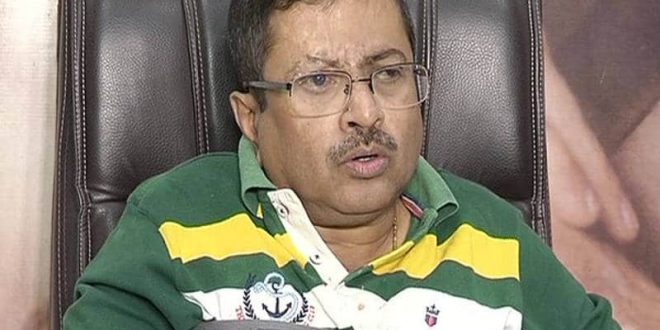 The Congress leader was suffering from a prolonged illness of liver and was undergoing treatment since last month, said family sources.

The former working president of the Odisha Pradesh Congress Committee was elected to the Legislative Assembly from Brahmagiri constituency in 1995, 2000 and 2004. An extremely popular leader among the youth, he was a former NSUI and Youth Congress president.

Party members informed that the leader was critical since Sunday evening.
“He had met with an accident in 2010 after which he had liver issues and was undergoing treatment for the same. His condition became critical since afternoon today and worsened by late night,” said a party member.
Fondly known as Lulu Bhai, Mohapatra was close to late Congress leader and former CM Janaki Ballabh Patnaik.

Survived by wife and a daughter, Mohapatra’s last rites will be conducted in his home town in Brahamagiri, Puri.
Family sources said his remains will be brought to Bhubaneswar first and then to Puri.
Meanwhile, several politicians including ministers expressed their condolences for the demise of the Congress leader.
Hundreds of his supporters have gathered at his residence in Bhubaneswar and they are waiting to have the last glimpse of their beloved leader.