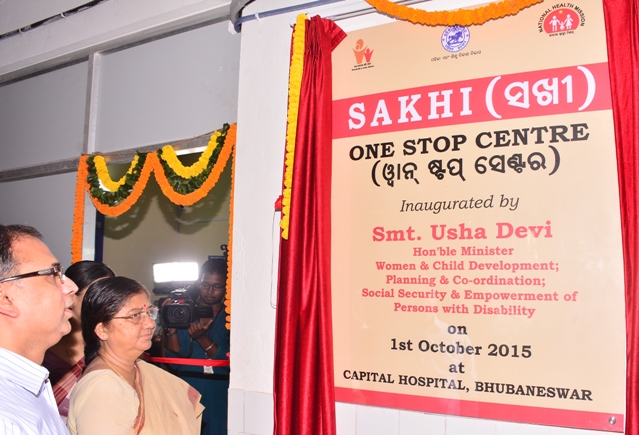 BHUBANESWAR: The Odisha government has requested the Union government to grant Rs 3.52 crore for setting up five additional One Stop Centres in the state, said an official on Wednesday.

R.P. Singh, Director of Social Welfare, has urged the Union Ministry of Women and Child Development to grant Rs 3.52 crore for running the existing One Stop Centre at Capital Hospital, Bhubaneswar and other five.

He said the fund would be required for the purpose up to the end of the 2017-18 financial year.

The One Stop Centre, christened as ‘Sakhi’ provides free medical, legal and psychological support to women affected by violence.

The centrally sponsored scheme was set up in the aftermath of the nationwide public outrage against 2012 Delhi gang-rape incident.