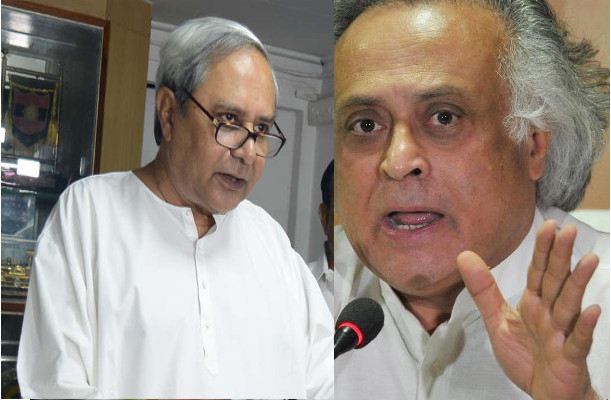 BHUBANESWAR: The Congress party on Sunday attacked the Odisha government saying its policy is to kill innocent tribals in the name of Maoists.

“Five tribals were killed by security personnel in Kandhamal district. This happened for the fourth time in last 12 months that innocent tribals got killed. It seems the Chief Minister wants a tribal-free Odisha,” said senior Congress leader and former Union Minister Jairam Ramesh.

He cited four incidents including two in Kandhamal and one each in Nuapada and Kalahandi.

He also criticized Chief Minister Naveen Patnaik for remaining silent over the killing of five innocent villagers and not taking any action against the perpetrators.

Ramesh said the state government has failed to implement the Forest Rights Act properly in the state.

“While the state government received about 6 lakh applications, it distributed 3.7 lakh individual pattas in last ten years. It granted 5,000 community forest rights against 13,000 requests,” he added.

He also appealed the Naveen Patnaik government not to support proposed CAMPA Bill in Parliament.

“There is no provision of forest rights in the CAMPA Bill. If the Bill is passed, the Maoists problem will not decrease; it will increase. I appeal the BJD to oppose the Bill in the Parliament,” said Ramesh.

Former Union Minister V. Kishore Chandra Deo demanded that the Chief Minister should hold moral responsibility for the Kandhamal incident and ensure that such incident would not occur in future.

“Has the state government raised the police force to maintain law and order in the state or to kill innocent people? Why have they been trained?” asked Deo. 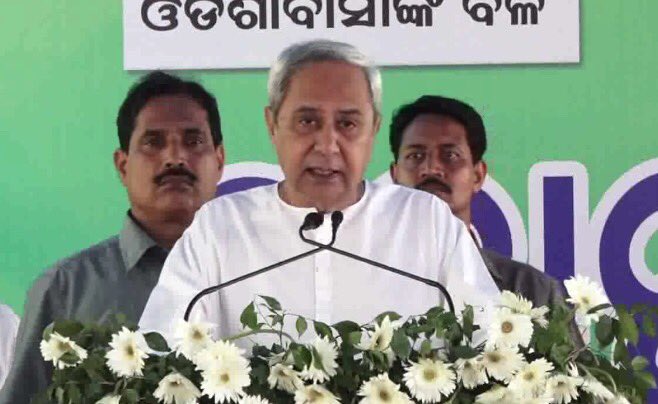 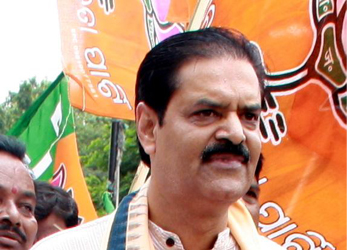