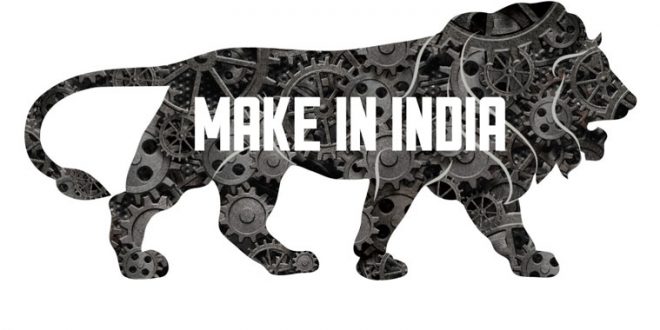 Centre To Hold Make In India Conference In Odisha

BHUBANESWAR: The Union government would organize Make in India Conference at the capital city of Odisha in December this year.

The conference would be organised by Department of Industrial policy and Promotion (DIPP), Ministry of Commerce and Industry.

In order to organize the Make in India Conference, the Odisha government has urged the Ministry to hold it in the first week of December this year.

“The state government is extremely keen to host this event. In this regard, we propose that the conference be organized in the first week of December, 2016 (Dec 1-5) to coincide with key state festivals including Konark Dance Festival and Sand Art Festival at Puri,” said Industries Secretary Sanjeev Chopra.

In a letter to DIPP joint secretary Atul Chaturvedi, Chopra said this will also help in showcasing the rich cultural heritage of the state to the potential investors.

He also suggested that a steering committee may be constituted at the level of Secretary, DIPP or Odisha Chief Secretary for effective and smooth planning and organization of the event.

“Since the time available is short, we would like to immediately start the preparatory work required to be undertaken by the state,” said Chopra. 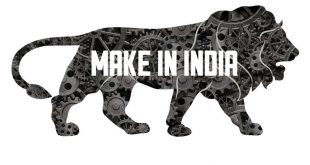