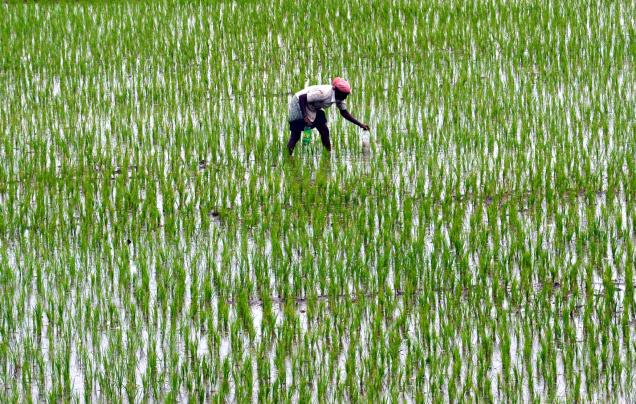 BHUBANESWAR: The slow progress of southwest monsoon has affected the agricultural activities in Odisha as it has recorded 16% deficit rainfall so far.

With the formation of low pressure over the Bay of Bengal, Odisha would receive sufficient rainfall in the coming days, he added.

Under the influence of low pressure, widespread rainfall would occur at most places over Odisha while heavy to very heavy rainfall will occur at one or two places over the interior and coastal Odisha during next 24 hours, said a release.

The agricultural activities have affected in several parts of the state in the absence of rain. The farmers are confused over advancing their agricultural operation. They are waiting for a good spell of rain to carry out their farming activities including the planting of paddy crops.

In 2015, Odisha had witnessed drought-like situation as it received 14% deficit rainfall during the monsoon. It faced crop loss above 33% in over 5.23 lakh hectare of cultivated land in the state.