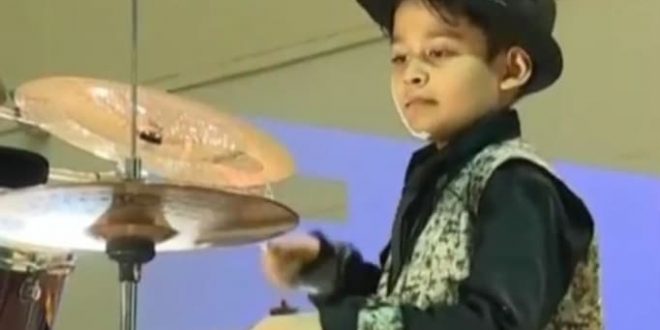 Bhubaneswar: A nine-year-old boy from Odisha is all set to mesmerize the audience with his excellent drumming skills at ‘Britain’s Got Talent’. He has made it to the talent show.

Abhishek Sahu, a class-4 student of SCB Medical Public School in Cuttack, developed the passion for music when he got a drum at his home at the age of three.

Abhishek is set to fly to London on November 6.

The child, who has 30 awards in his name, plays the drum in Hindi, English, Odiya, Punjabi, Chinese and many other languages.

An extremely talented drummer, he has earned accolades by giving outstanding performances at various places in Cuttack and Bhubaneswar and mesmerized the audiences. He has already given around 80 performances at in various schools, colleges, FM Radio, All India Radio, television channels, etc.

The young drummer, who has carved a niche for himself, is inspired by Sivamani.

His father said they would fly to London on November 6. He also said audience support is needed to be in the talent show. 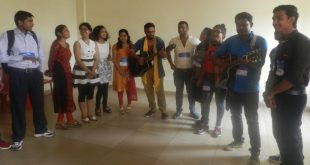