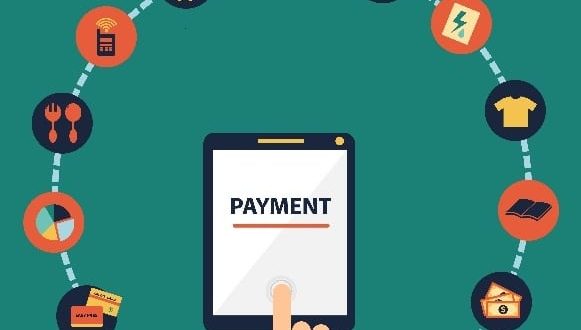 Bhubaneswar: The Odisha government on Wednesday requested the union government to strengthen the telecom infrastructure, banking service and internet penetration in rural areas for cashless transactions in the state.

Representing Chief Minister Naveen Patnaik at the Chief Ministers’ Committee meeting on digital payment through video conferencing, Chief Secretary Aditya Prasad Padhi suggested for improving the internet connectivity both in terms of area and speed in the state for shifting to cashless and digital payment system.

“Banking infrastructure and internet connectivity in the state, more particularly in rural areas, should be improved substantially from the present level for effective implementation of digital payment system,” said Padhi.

Padhi also suggested for reduction in transaction cost charged by the banks.

He also asked for developing inter-portability across digital payment systems viz. Buddy Wallet and Paytm. More specifically, Padhi suggested that Buddy wallet be compatible and portable to Paytm not only Paytm to Paytm.

The chief secretary expressed the hope that with improvement in these basic requirements, the digital payment system in the state can be boosted up.

Participating in the discussion, Finance secretary Tuhin Kanta Pandey said that though the banks are connected with 3G/4G and high speed broadband services for their card swapping machines, the internet speed is less than 100 kbps.

“This even occurs in some pockets of the large cities like Bhubaneswar due to problems of connectivity. It is difficult to restore link all the time as a result of which people are facing problem to do transactions though swiping machine, micro ATM and point of sale (PoS),” said the Finance secretary.

About 60% of the rural banking sub service areas do not have adequate internet connectivity for supporting 3900 Micro ATMs and mobile POS machines. The failure rate of Unstructured Supplementary Service Data (USSD) transaction on feature phones in rural areas has been reported to the tune of 60-75%, said Pandey.

In Odisha, nearly 4401 gram panchayats of the total 6802 don’t have any bank branches. Chief minister Naveen Patnaik during his meeting with Prime Minister Narendra Modi on November 21 also urged the Centre to strengthen the banking infrastructure in Odisha.

Convener of the committee of the chief ministers N Chandrababu Naidu and NITI Aayog vice chairman Arvind Panagariya who also attended the video conferencing announced to launch a helpline – 14444 – for addressing all queries on digital payments with the help of NASSCOM and all telecom service providers. 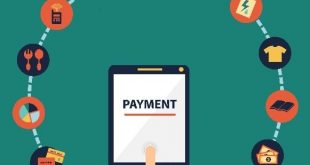 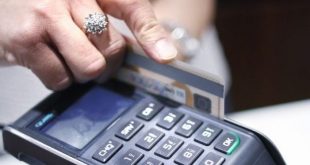 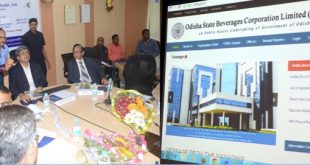