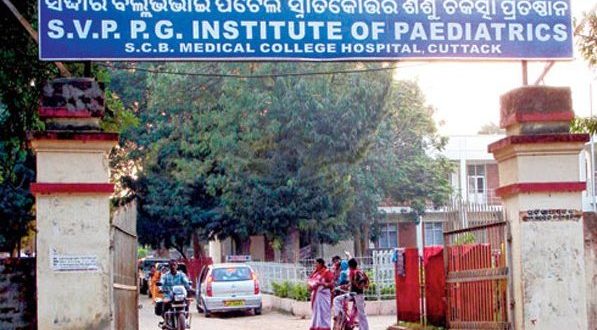 Bhubaneswar: The Odisha Human Rights Commission (OHRC) has directed health authorities of the state to submit an enquiry into the death of infants in Sishu Bhawan at Cuttack.

Acting on a petition of Bhubaneswar-based rights activist Akhand of Civil Society Forum on Human Rights (CSFHR), the OHRC has directed Health and Family Welfare secretary and Superintendent of Sishu Bhawan to enquire into the matter and submit their respective reports in four weeks time.

The petition said, Sardar Vallabhbhai Patel Post Graduate Institute of Paediatrics (popularly known as Sishu Bhawan) is a virtual death trap as more than 5,900 infants have died while undergoing treatment in the last five years.

In end of the October and first week of November 2015, the toll at Sishu Bhawan was more than 61 within 13 days. In that year, from September to November, 407 infants have died in both OPD and ICU.

Apart from Odisha, critical patients from ill-equipped hospitals in Jharkhand, Chhattisgarh and West Bengal are also referred to Sishu Bhawan that has 416 beds and 36 intensive care units. Some 500 infants are referred to the hospital every day. But doctors say they are unable to cope with the rush and it is not uncommon for infants to die while waiting to be admitted, alleged the petitioner.

Delay in shifting the infants to the intensive care unit (ICU), inadequate monitoring by doctors and lack of laboratory facilities after 4 pm are the main reasons behind the deaths, said Akhand. 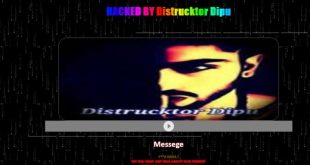