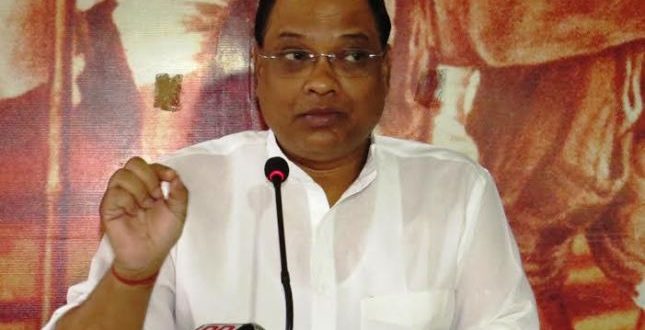 Harichandan, in a letter to the Prime Minister, urged to ensure the formation of  Inter-State River Water Dispute Tribunal on the water dispute.

He also urged to direct the Chhattisgarh government to stop all construction works on River Mahanadi and its tributaries and scrap the ‘Negotiation Committee’ on the issue constituted by the central government.

“I would urge upon you to keep aside narrow political considerations and play an active role which is imperative to safeguard the genuine interest of Odisha and basic co-operative federal ethos and principles,” said the PCC president.

Informing that the construct of a number of projects on Mahanadi will deprive the people of Odisha of their due share of water, he said such unilateral construction amounts to the gross breach of principles of cooperative federalism that the Constitution envisages.