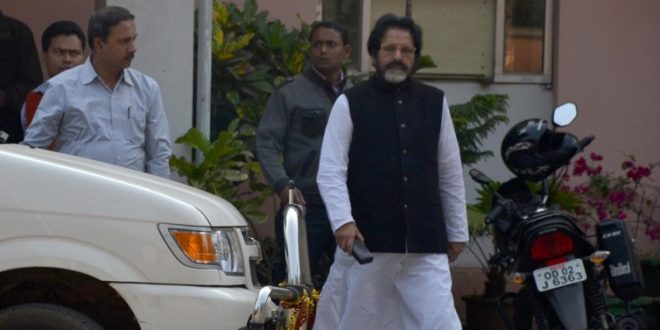 Bhubaneswar: A local court here on Saturday rejected the bail plea of Trinamool Congress (TMC) MP Sudip Bandyopadhyay, who has been arrested over his alleged links with the Rose Valley Group chit fund scam.

Earlier, Sudip was admitted to SCB Medical College and Hospital in Cuttack after he complained of chest pain during his stay at the Jharpada Special Jail here. Another TMC MP Tapas Pal has been lodged in Jharpada jail for his alleged involvement in Rose Valley chit fund scam.

According to the CBI sources, Rose Valley Group has illegally raised around Rs 17,000 crore from the public after wooing them with false promises of paying high rates of interest.