Bhubaneswar: Some unidentified miscreants looted cash and valuables from a couple at gun point near Fire Station here on Thursday morning.

According to reports, the incident took place at around 5 am when Sasmita Dixit and her husband from Satya Vihar area in Rasulgarh was going towards Baramunda.

Taking the advantage of poor visibility due to dense fog, two bike-borne miscreants waylaid the couple and threatened the duo at gun point.

They snatched away gold ornaments, mobile phones and cash from the couple and fled the spot, said police.

Meanwhile, the Commissionerate Police have started investigating into the incident. 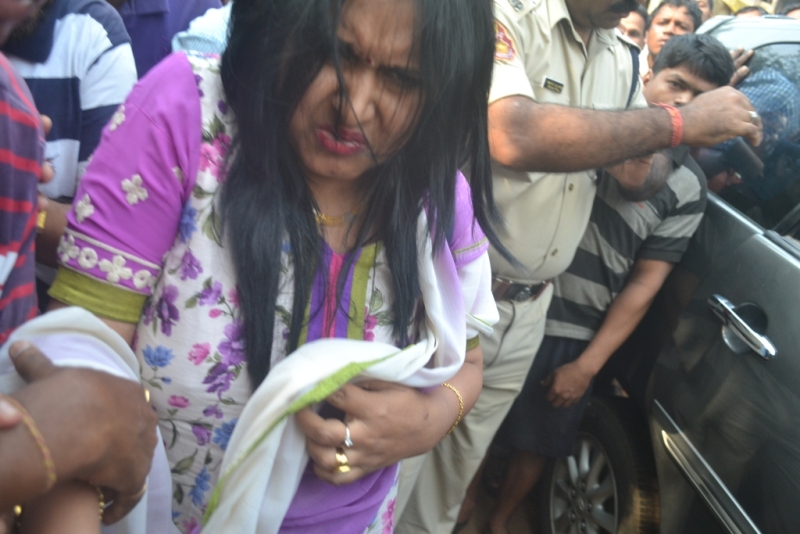 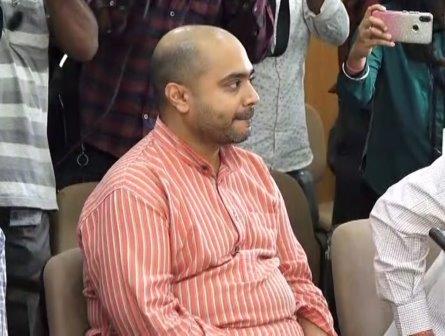 Fire breaks out in showroom in Cuttack, several injured