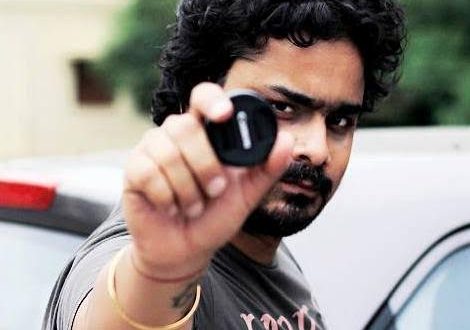 Bhubaneswar: Ollywood actor Anupam Panda was on Thursday arrested for obscene chatting and blackmailing a woman on Facebook.

The Kharavel Nagar Police arrested Panda after an FIR was lodged against him by the girl.

In her complaint, the girl accused the actor of blackmailing her on the social media site.

Anupam, who started his career in Ollywood with the ‘Flashback’ movie released in 2015, had snapped some private moment photographs of her and was threatening to post those on various social media sites, the girl alleged. 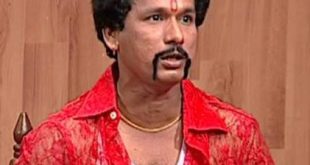 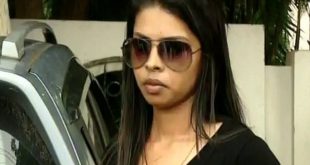