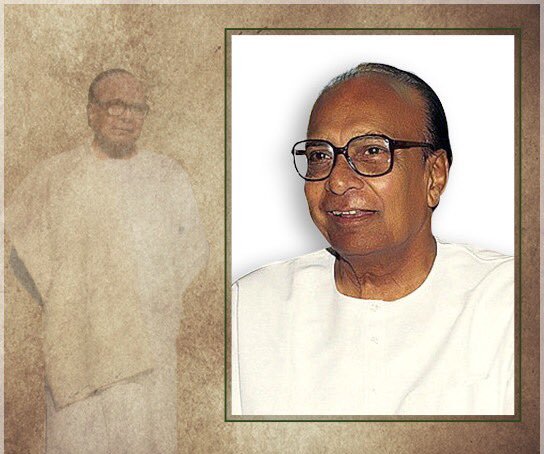 The Prime Minister tweeted both in Odia and English on the occasion of the legendary leaders’ birth anniversary.

“On his birth anniversary, I pay my tributes to the beloved Biju Babu. He served society with diligence and positively impacted many lives,” Modi tweeted.

Union Railway Minister Suresh Prabhu too paid his tribute to the two-time Chief Minister of Odisha.

“My reverence to the former Chief Minister of Odisha Biju Patnaik on his birth anniversary,” tweeted Pradhan.

Polavaram project affected tribals should be displaced with rehabilitation: NCST 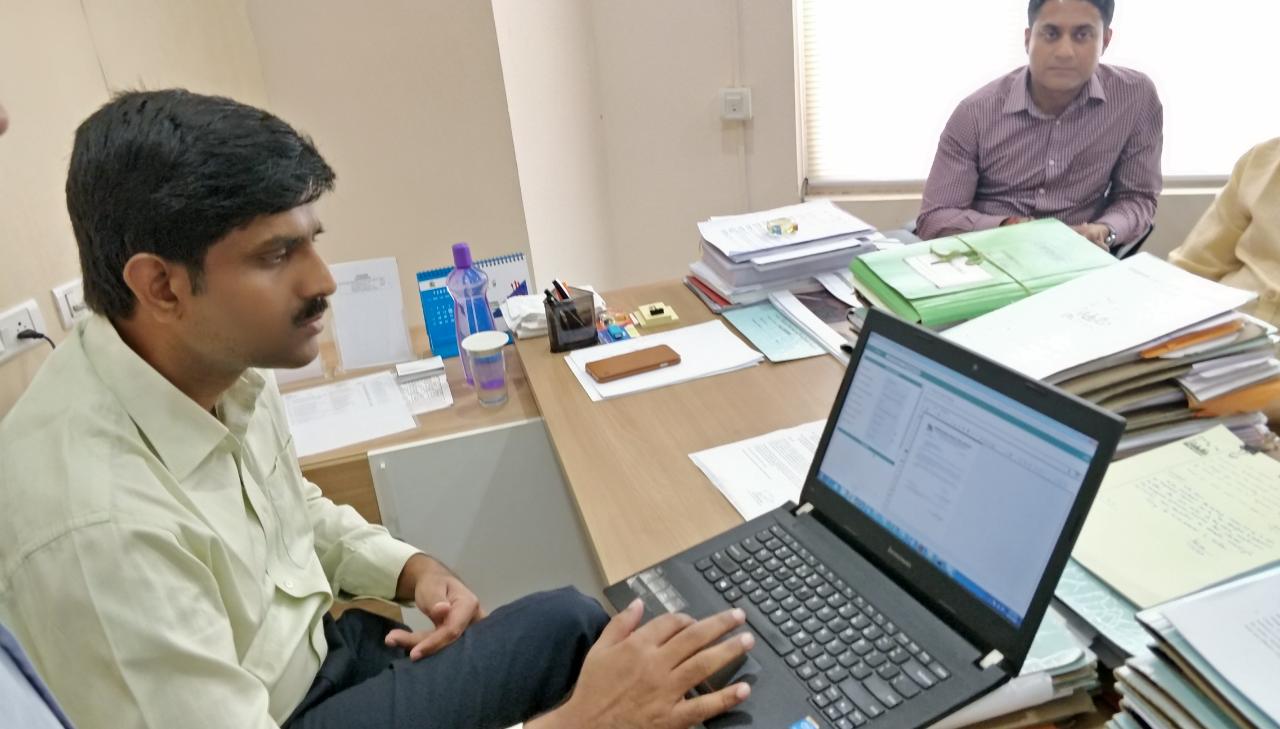 After 30 years of legal battle, land acquired to build Museum of Urban History