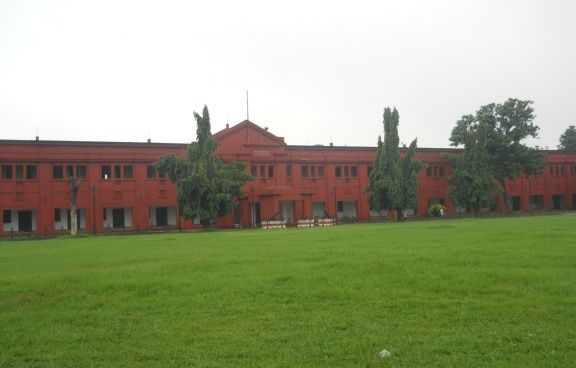 The VC said students are protesting the suspension of the six students due to political vendetta.

“Nobody either asked or said me to step down from the post. I decided not to withdraw the suspension imposed on some students as demanded by some students. They are protesting the suspension due to political vendetta. It would be difficult for someone to work where there is a political motive. So, I decided to tender resignation,” said Sarangi.

Students from Lalitgiri hostels and New Hostels had a group clash on November 21 owing to which the University authorities had suspended six students and warned 10 others on March 4 after conducting an investigation and verifying the CCTV footage.

According to reports, three students were suspended from four semesters while other three from two semesters.

Demanding withdrawal of the suspension, more than hundred students had protested in front of the office of the VC today.

Plus Two admission process to begin in Odisha soon 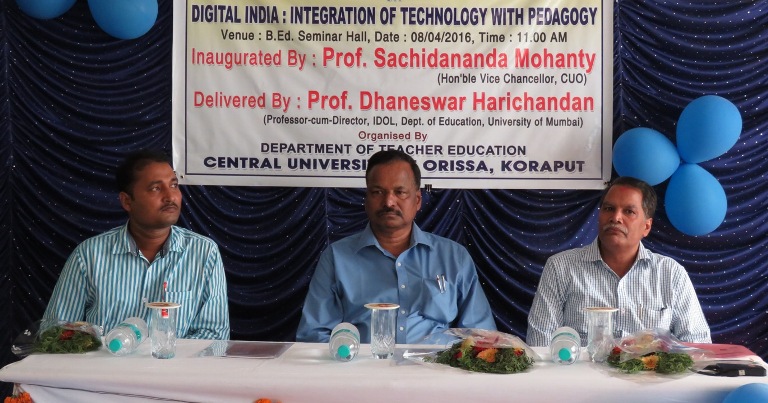 CHSE Plus Two Science results out