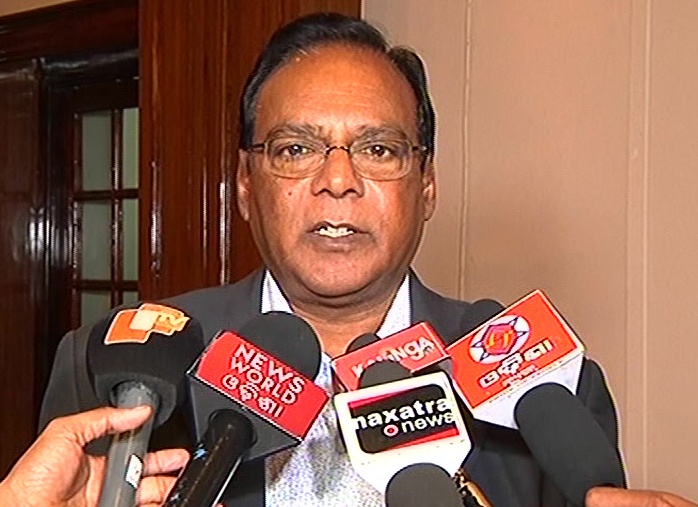 Bhubaneswar: Odisha Governor and Chancellor of Ravenshaw University S C Jamir on Monday refused to accept the resignation of varsity Vice Chancellor Prakash Sarangi, who had tendered his resignation following student unrest inside the campus.

The Chancellor has asked him to continue as VC, Sarangi told reporters after meeting with the Governor here.

The honorable Chancellor has refused to accept my resignation. He has asked me to continue and he has promised that all support will be given from the administration. – Prakash Sarangi

Sarangi also accused that several political leaders and influenced persons from civil societies are interfering in the affairs of the varsity.

There is interference from different political parties and civil society groups in the varsity matters. They are also instigating the students. I had also written to the Education department in this regard. – Prakash Sarangi

Earlier, in the day Sarangi had tendered his resignation alleging political interference in the affairs of the varsity.

Why Sarangi had resigned?

Sarangi had resigned from his post under pressure following students’ agitation over the suspension of six students.

Notably, six students were suspended and 10 others were warned on March 4 for their alleged involvement in clashes between the inmates of two hostels in the varsity premises.

They were allegedly involved in the clash between New Hostel and Lalitgiri Hostel of the varsity on November 21, 2016. 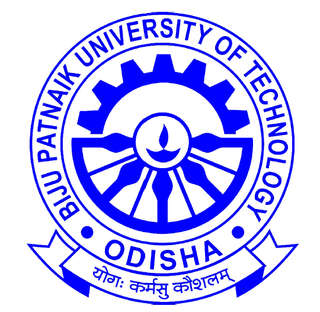 Seat Allotment in Engineering Colleges in Odisha in 2015-16 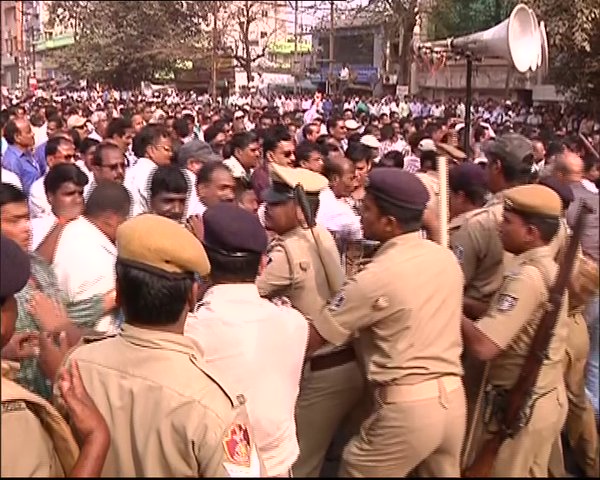 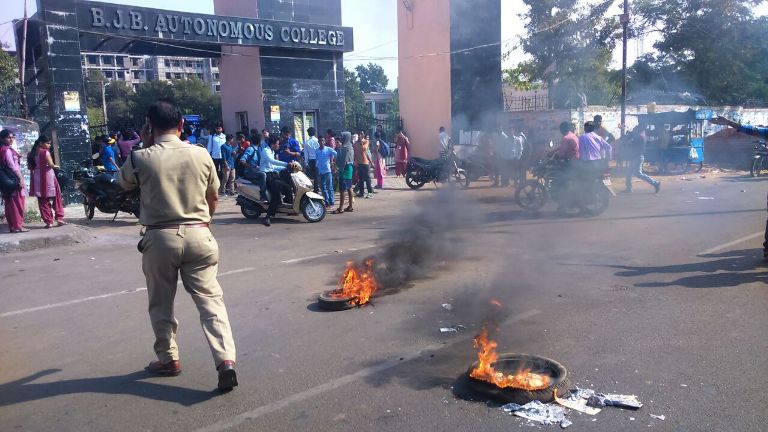 Online classes for Plus Two students in Odisha