It has written a letter to the state government stating that it wants to surrender the land allotted for the project in Jagatsinghpur district.

“We have received a letter from Posco expressing its intention to surrender the land”, said an official of industries department.

The South Korean steel company had inked a memorandum of understanding (MoU) with the state government in 2005 to set up the steel plant with an estimated investment of Rs 54,000 crore.

The company was to set up an 8-metric tonne steel plant in the1700 acres of land. However, the company could not go ahead with its project as it did not get enough iron ore mines to run the plant.

The Mines and Minerals Development and Regulation (MMDR) Act-2015 of the Odisha government also came as a major blow for the company.

After witnessing difficulties from every corner, POSCO had hinted for closure of the project two years ago. However, the current letter of the company to the state government is being considered as the first official communication marking the scrapping of the project. 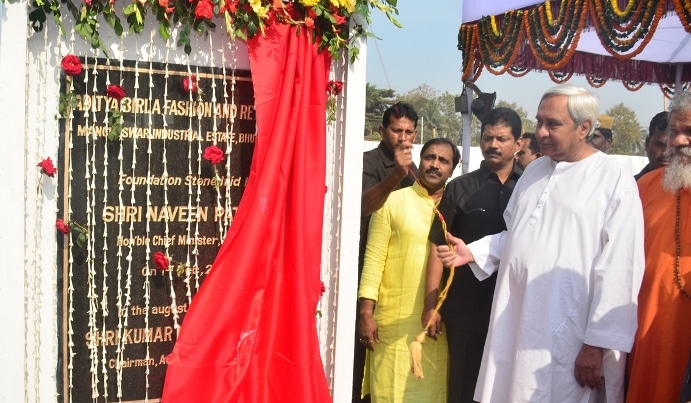 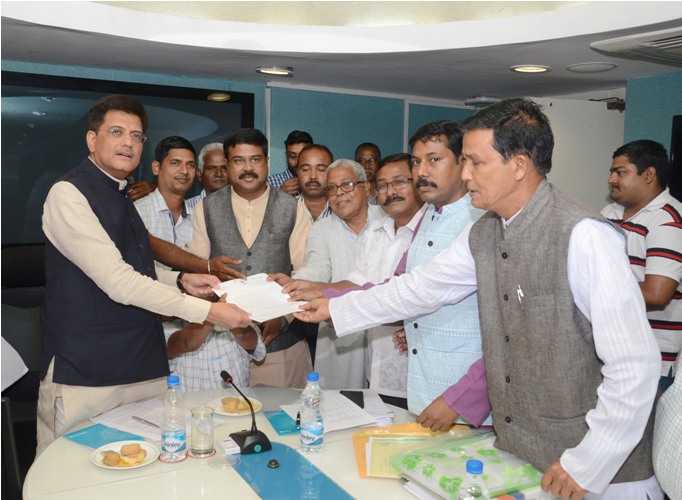 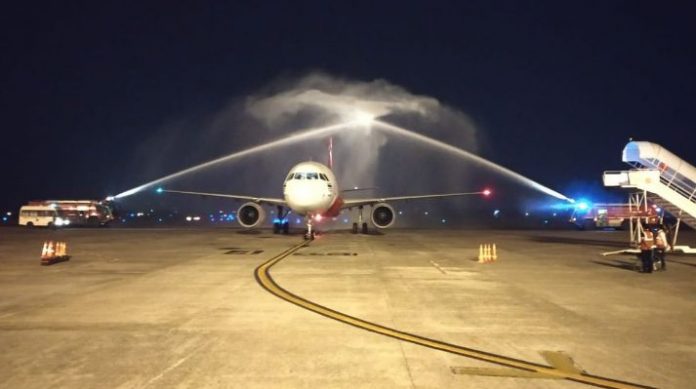