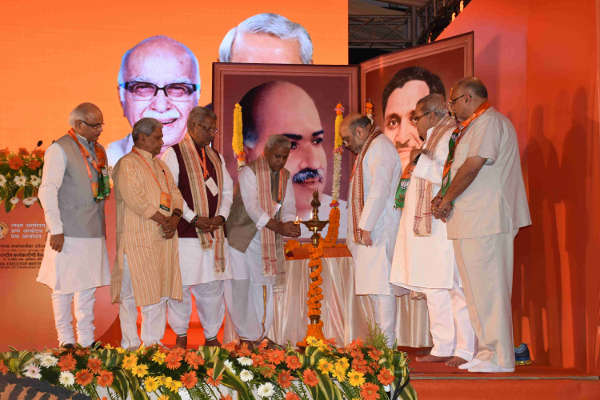 The meeting is expected to discuss a host of issues including the elections in Gujarat, Himachal Pradesh and Karnataka.

The BJP’s national executive is also likely to discuss the next Presidential candidate. Besides, the party would focus on Odisha.

The saffron party had an excellent performance in the recently concluded panchayat polls. 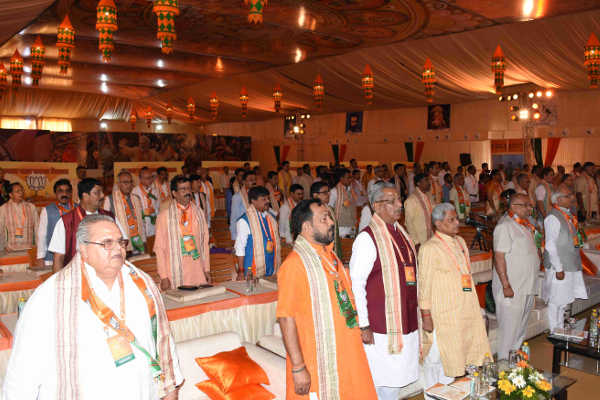 Prime Minister Narendra Modi, who arrives on Saturday, is to hold an eight-km road show here from the airport to Raj Bhawan.

At the airport, state unit leaders will give a grand welcome to Modi. At least 300 cultural troupes across the state will perform during the road show. 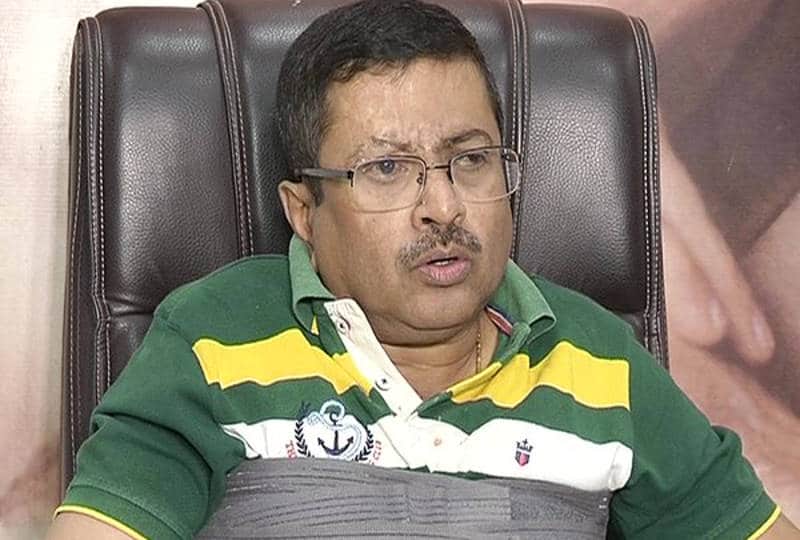 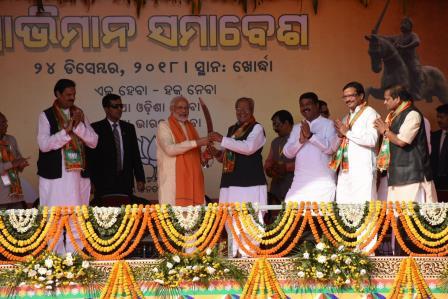 Demon of corruption has become powerful in Odisha: Modi

BJD leader’s money in use for substandard flyover: Rout