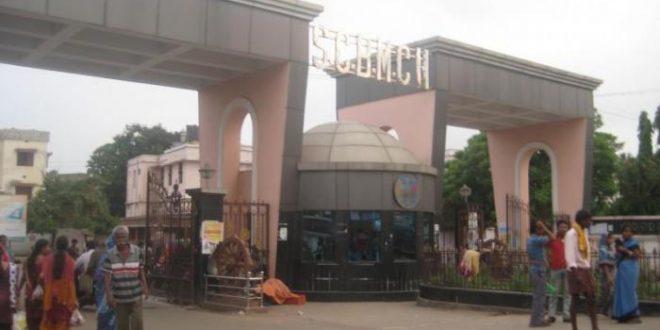 Cuttack: Medical Council of India (MC) has approved for increasing the MBBS seats to 250 at SCB Medical College and Hospital in Cuttack, said an official on Friday.

MCI has agreed to increase 100 MBBS seats in the SCB Medical College after a meeting held in New Delhi, said the official in the health department.

The seats were approved after the MCI team visited SCB last month to inspect infrastructure.

Earlier, the MBBS seats at SCB were raised to 250 from 150 in 2013. A team of MCI had visited the medical college on August 28 last year for assessing the infrastructure to decide approval for seat hike for the session 2017-18.