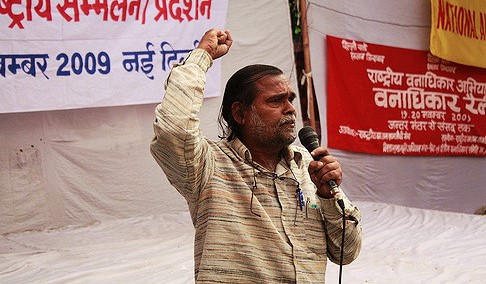 Prafulla Samantara was on Monday announced as the Asia recipient of the Goldman Environmental Prize for championing the cause of  Dongria Kondh tribals and safeguarding their land and culture.

Samantara, the sixth Indian to win the prize, also called the ‘Green Nobel’, had led a historic 12-year legal battle that affirmed the indigenous Dongria Kondh’s land rights and protected the Niyamgiri Hills in Odisha from a massive, open-pit aluminum ore mine to be set up by Vedanta Resources.