Bhubaneswar: After a special CBI court framed charges against former Union Coal Minister Dilip Ray for his alleged involvement in coal block allocation case, the Odisha BJP MLA  on Wednesday said he was a victim of ‘political vendetta’ by the then UPA government.

“The scam ridden United Progressive Alliance (UPA) government out of sheer political vendetta pressurised the CBI to dig out something to malign me and its predecessor NDA government headed by Atal Bihari Vajpayee and an FIR was registered in September 2012,” said Ray.

Maintaining that he has done nothing wrong, the BJP leader said he has complete faith in the judicial system.

The case pertains to the alleged irregularities in Brahmadiha coal block in Jharkhand to Castron Technologies Limited in 1999 while Ray was a Minister of state (Independent charge) for coal in the erstwhile National Democratic Alliance (NDA) government.

“While I was the minister, BJP MP P.K. Agarwal had brought the coal block allocation proposal. I had sent it to the ministry for re-examining it. The Central Bureau of Investigation (CBI) has erroneously alleged that in view of my endorsement of his representation for re-examination, Castron owned by Agrawal was allotted a coal block,” said.

He said Screening Committee recommends allotment of coal blocks where he wasn’t a member of it then. 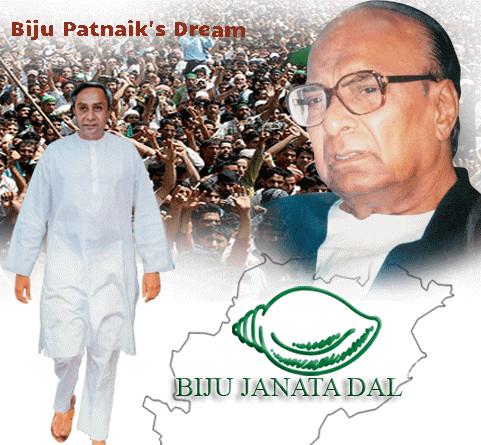 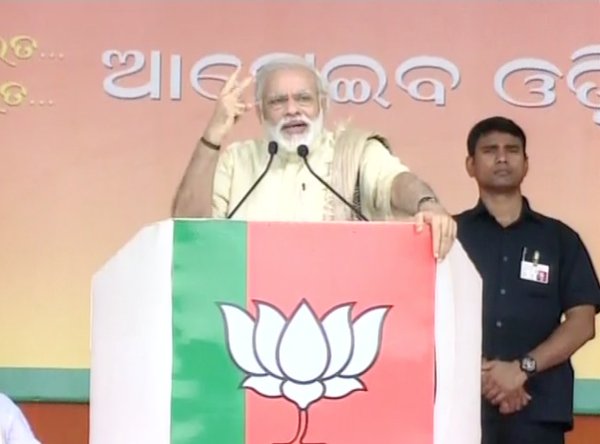 Modi Attacks BJD Govt Over ‘Lack Of Development’ In Odisha 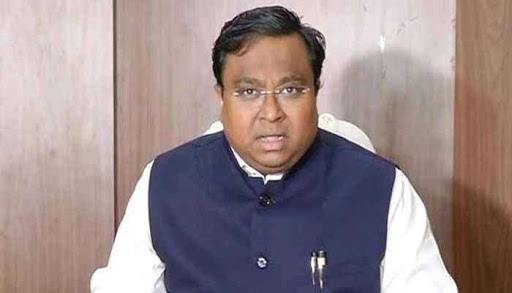 No infighting with BJD, party not weak: Naveen