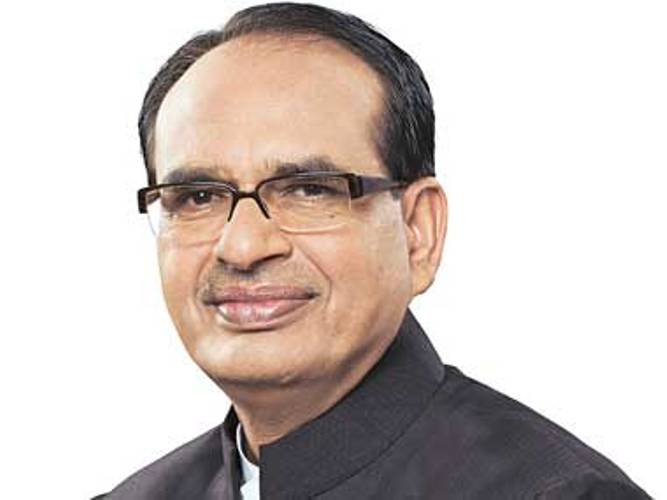 “The Prime Minister is committed for all round development of the country. But there can’t be development of all till BJD is in power,” said Chouhan.

He was addressing a gathering during a Sabka Saath, Sabka Vikas programme in Bargarh district.

Chouhan pointed out that the state of Odisha is lagging behind in terms of development in almost all sectors even though it gets adequate financial assistance from the Centre.

He also maintained that Odisha gets four hundred crore rupees per month on account of Rs 1 per kg rice scheme.

BJD spokesperson and Cooperation Minister Surjya Narayan Patro condemned Chauhan’s statement and suggested that the visiting Chief Minister should look into his own state, which falls under BIMARU states.

“He should rather concentrate on his own state where his government is killing innocent farmers,” said Patro.

Earlier, more than fifty political workers from different political units including Congress and Aam Aadmi Party (AAP) as well as activists from various farmer organizations have been detained in Bargarh ahead of Chauhan’s visit.