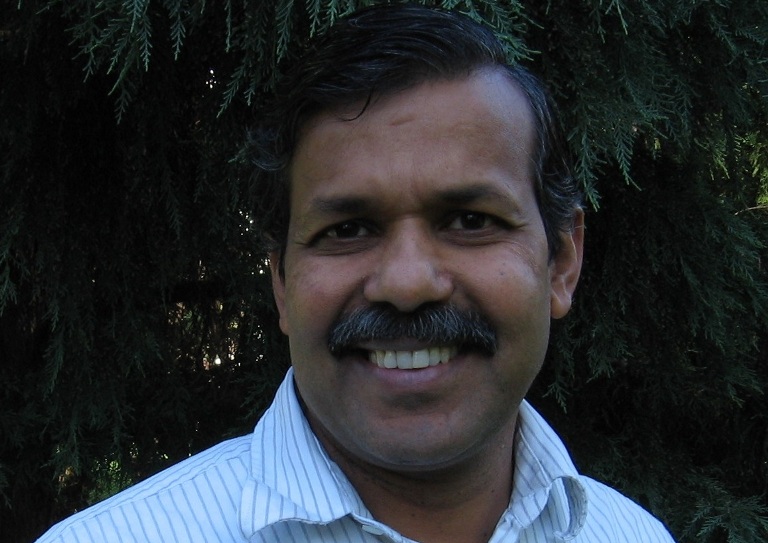 Bhubaneswar: Odisha Chief Minister on Monday applauded the achievement of Odia scientist Kailash Sahu who led a team of astronomers of Space Telescope Science Institute, US in validating Albert Einstein’s Theory of Relativity by measuring the mass of a star far beyond our galaxy.

“The revolutionary breakthrough was achieved by an astronomer hailing from our own state, Odisha. Kailash Sahu was born in Bellagam village of Ganjam district, which did not even have electricity when he was a child.. He studied in the village school and his village saw electricity for the first time when he was 12 years old or in Class VII. From there he went to Berhampur University, IIT Kharagpur and prominent universities abroad, finally becoming a NASA leader in new space discovery,” Patnaik posted on Facebook.

“He has been called the Planet Hunter by astronomers across the world after he discovered 16 new planets in a distant galaxy in 2006,” the CM mentioned in his Facebook post.

“In the latest of his achievements, he and his team calculated the mass of a white dwarf star, named Stein 2051B and located 17 light years away, using the principles of Einstein’s century old theory of gravity bending light, something Einstein himself wrote could not be done,” Patnaik added.

Notably, the team led by Sahu observed a white dwarf star known as Stein 2051B located about 17 light years from the Earth just as it passed in front of a more distant star.

During the alignment, the gravity of the white dwarf bent the light from the farther star, thus making the latter appear to shift approximately two thousandths of an arc-second from its original position, a movement so small that it’s equivalent to the size of an ant spotted from more than 2,400 km away.

By measuring the deflection of the more distant star’s light, the astronomers calculated that the white dwarf star has about 68 percent of the Sun’s mass, a result that coincides with theoretical predictions.