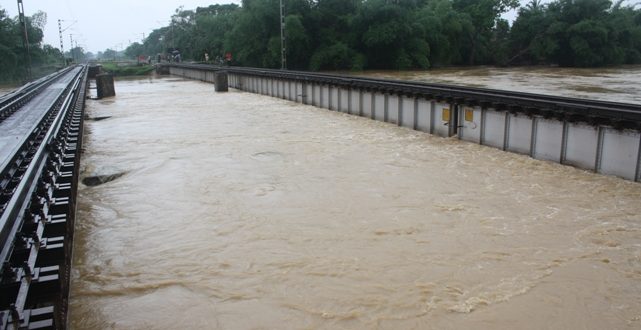 “This model will help us in accomplishing better flood control and its management through early warning systems in the Mahanadi basin which has special relevance and greater significance in the context of climate change,” said Chief Minister Naveen Patnaik on Wednesday.

Odisha is vulnerable to multiple types of disasters due to its topography, river networks and sub-tropical littoral location, he said, adding that the state is also prone to heavy floods, tropical cyclones, forced rainfall and storm surges.

He said the state has 11 river basins and the Mahanadi basin is the largest inter-state river basin.

The Chief Minister said this is one of the most important water sources for a major part of Odisha’s population.

He said that Odisha was the first state in the country to implement the Climate Change Action Plan and asked the water resources department to continue to work on improving the efficiency of the model and train its staff in a better way so that its outcome can be utilised in planning and support systems.