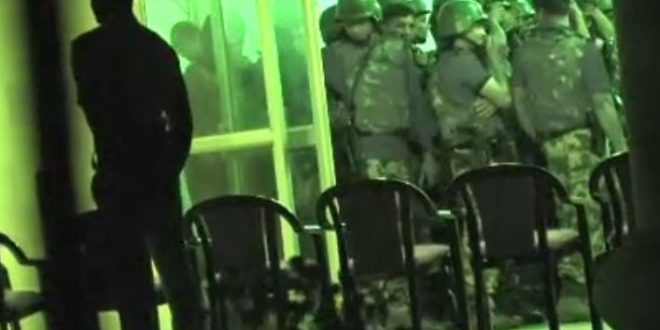 The DGP said that as many as 24 strategic locations across the state have been identified and 8 (5 STU, 3 SOG) teams have been formed to review the security in the vulnerable places.

This joint exercise was conducted on the night of 11th, 12th and 13th of this month in some vital government and government establishments, confirmed DGP Singh.

Singh also stated that so far there is no threat of terrorist attack on any part of our state. But it is routine preparedness for any unfortunate incident in future. The people of the state must not take it otherwise or panicky on this joint exercise.

In order to counter terrorists in the country, NSG normally undertakes such type of exercise in different parts of the country as per the direction of Ministry of Home Affairs, Govt. of India.

Such kind of joint exercise is not new to the state. It was conducted earlier at Puri and Chandipur also is the same way.

This kind of joint exercise will definitely go a long way in strengthening our state force in a very big way, added Singh. 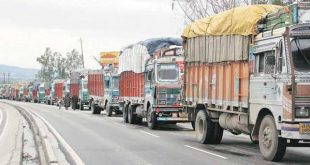 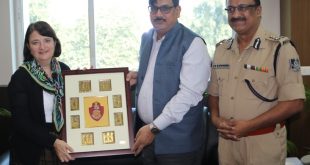 US seeks safety of its nationals during visit to Odisha