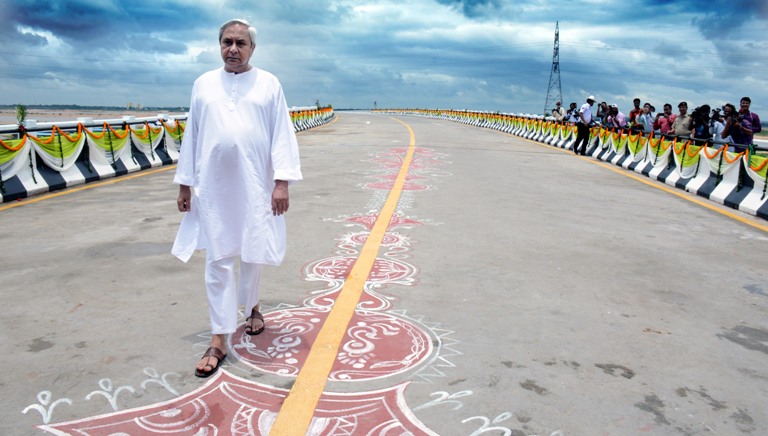 The bridge connecting Judicial Academy Chhak in Cuttack and Barang in Bhubaneswar will now reduce the distance between the two cities by 12 km.

The CM said that it would usher a new era in Twin City links. It would reduce distance as well as commuting time for the citizens. He also said that it would stand as a symbol of their constant effort towards development of modern infrastructure.

It will usher in a new era in Twin City links by reducing distance and commuting time for the citizens. It will stand as symbol of our constant efforts towards development of modern infrastructure for growth and progress of the state and our people – Naveen Patnaik said on Facebook.