Bhubaneswar: The suspension order on senior BJP leader and former minister Jaynarayan Mishra has been revoked by the party’s state unit president Basant Panda on Saturday.

Mishra was suspended from the party for six years on March 12 this year for anti-party activities.

With Jaynarayan, 11 other leaders of the BJP, also had their suspension orders revoked.

In his reaction, Mishra said, “I am with BJP and will be forever.”

Notably, Jaynarayan along with 11 others, faced disciplinary action on March 12 this year after an intra-party scuffle erupted during the election of Zilla Parishad Chairman in Sambalpur.

Some supporters of Jaynarayan allegedly attacked party’s state unit vice president Sameer Mohanty over the party’s choice of candidate for the chairman’s post in which he sustained minor injuries. 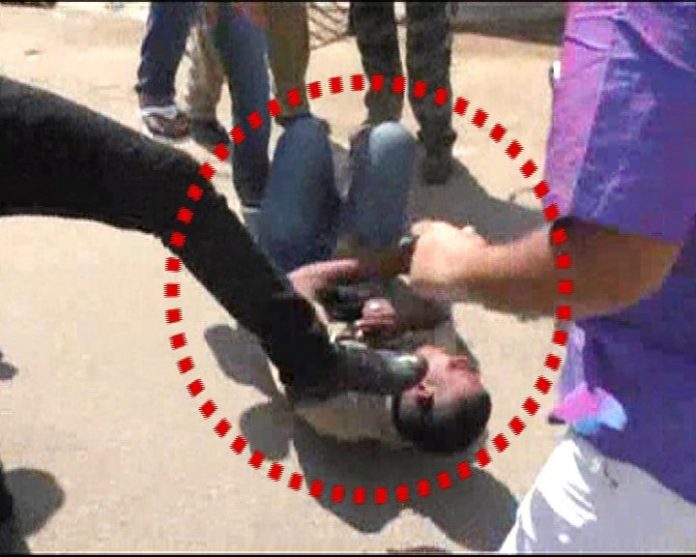 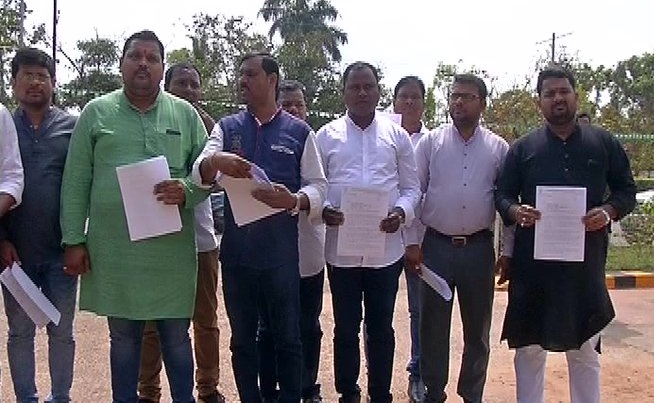 Congress, not BJP-BJD, contributed for grounding of Paradip refinery: Prasad