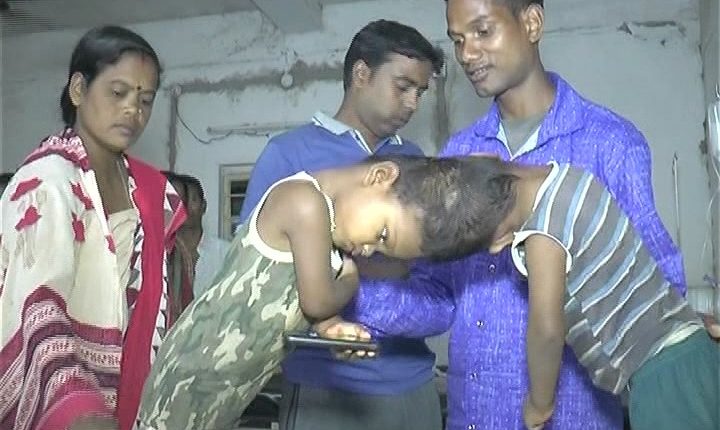 Bhubaneswar: Odisha Chief Minister Naveen Patnaik on Saturday granted Rs 1 crore from CMRF for the operation of the conjoint twins from Kandhamal at AIIMS, New Delhi.

The fund has been released after discussing with the doctors, who are treating the twins at AIIMS.

Doctors at AIIMS are examining the two-year-old twins joined at the head and will assess whether surgery can be performed to separate them.

The twins — Jagannath and Balram — from Kandhamal district in Odisha, were taken to AIIMS for a surgical operation to separate them from the head.