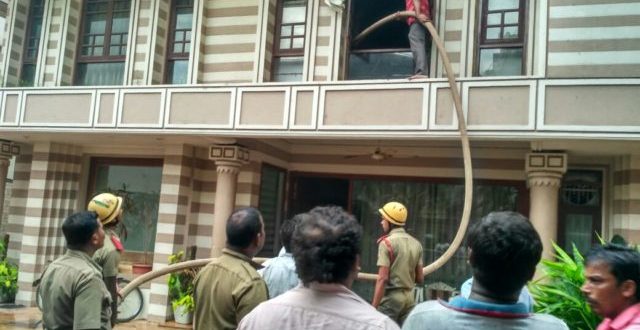 Bhubaneswar: A massive fire broke out at the home of Hotel Pal Heights owner in Bhubaneswar killing four of his family members and their domestic help on Thursday morning.

The owner of Pal Heights Hotel, Satpal Singh, managed to survive the blaze but was injured. Singh was admitted to Capital Hospital and his condition is stated to be stable.

The fire broke out the house of the owner of Pal Heights Hotel, Satpal Singh at Buddheswari colony in Bhubaneswar.

While four of the family and the house maid died on their way to the hospital, Satpal’s younger brother was admitted to the Capital Hospital with injuries. His condition is stated to be stable.

A fire service officer said short circuit is suspected to be the reason behind the mishap.

“However, a thorough probe will only find out the exact cause,” he added. 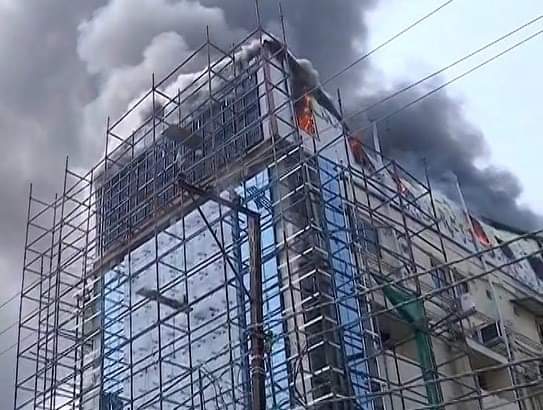