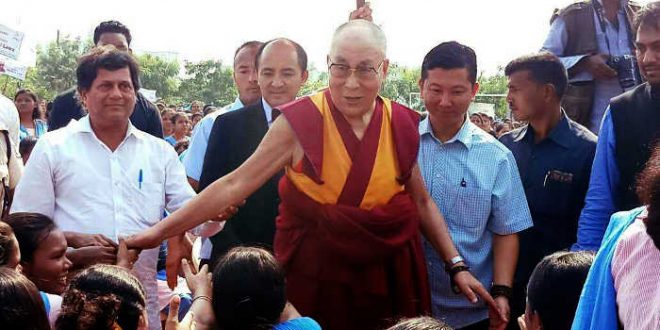 The award citation recognised his “concern for the oppressed human beings from all over the world in need of compassion”.

He is a beacon of hope, aspiration, and inspiration for the millions of people across the world, it mentioned, while noting his struggles and sacrifices for the people and universal compassion.

Saswati Bal, President, KISS & KIIT, and Achyuta Samanta, founder presented the award before an audience of 27,000 indigenous students of the institute and a host of dignitaries.

During his speech, Dalai Lama called for making this century a century of compassion and peace.

“Previous century was marred by violence. There were world wars in which atom bombs were also used. Brains of brilliant scientists were utilised for destruction. Let the 21st century be the century of compassion and peace,” said the spiritual leader.

“Peace does not come from outside, rather it comes from inside. We need to destroy our anger, aggression and jealousy. Anger and violence always bring disaster and creates a fearful atmosphere. World peace can be achieved only by inner peace,” the 1989 Nobel Peace Prize winner said.

Deliberating on the role of education, he stated, “Existing modern education is inadequate as it focuses on material value and fame. Secular education should include moral education. Research is now going on to figure out how best to do it.”

He also suggested KISS to carry out experiments to include moral education.

“India is the most populated democratic country and an ancient civilisation. This country has produced most brilliant people, including Buddhist masters. Buddhism has come from India. Modern world lacks moral principles and knowledge to tackle our destructive emotions. Ancient Indian psychology was very advanced and still very relevant to deal with this problem. You should feel proud of your rich history, heritage, and traditions,” he told the students.

The 14th Dalai Lama, Tenzin Gyatso, is the spiritual head of Tibetan Buddhism and recognised worldwide for his advocacy of compassion, peace, and interreligious dialogue. The literal meaning of the title Dalai Lama is ‘ocean monk’ and he is regarded as “the ocean of compassion”, said Achyuta Samanta.

In 1989, the Dalai Lama was awarded the Nobel Peace Prize for his tireless efforts promoting peace throughout the world. He has received many other awards, numbering over 150, in recognition of his message of peace, compassion, non-violence, inter-religious understanding and universal responsibility.

KISS Humanitarian Award is a prestigious international award given to someone who has made an exceptional contribution to the society in various fields relating to social issues and who has distinguished himself or herself as a true humanitarian. Instituted by Kalinga Institute of Social Sciences (KISS), Bhubaneswar in 2008, the award is presented annually and its recipient is chosen by a high-level jury.

The Dalai Lama also delivered a talk at ‘KIIT Knowledge Tree’ Lecture Series at KIIT University and addressed thousands of Tibetan settlers from Chandragiri who had come to KIIT to seek his blessings. 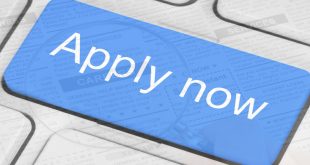