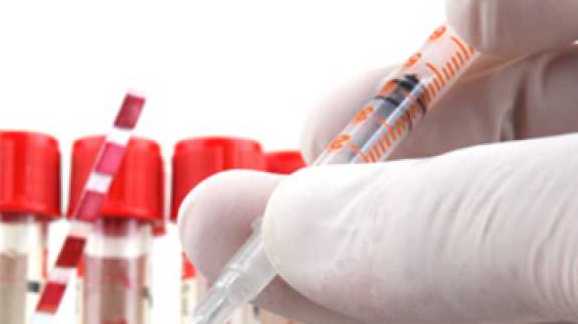 Bhubaneswar: Even though the Odisha government assured to bear the medical expense of the conjoined twins of Nayagarh—Ganga and Jamuna, who are undergoing treatment at Sishu Bhawan in Cuttack, their father had to cough up money to get the babies’ blood tests done here on Wednesday.

Health Minister Pratap Jena had said that the government will bear their treatment expenses for Ganga and Jamuna.

Sources said the father of the conjoined twins went to SCB Medical College and Hospital Wednesday with their blood samples.

The employees at the blood testing centre at SCB demanded Rs 800 for the test. Although the twin’s father told the employees that the health minister had assured him of free treatment, they did not pay any heed. The hapless father had no option but to pay the fees.

Satpathy was learnt to have inquired into the matter as to who had taken the money. Later, he informed that the money had been refunded to the father of the conjoined twins Ganga and Jamuna.

Meanwhile, several questions are being raised as to why the Magnetic Resonance Imaging (MRI) test of the twins has not been conducted as yet. Sishu Bhawan superintendent said that the test has not been done as the MRI machine of SCB is lying defunct.