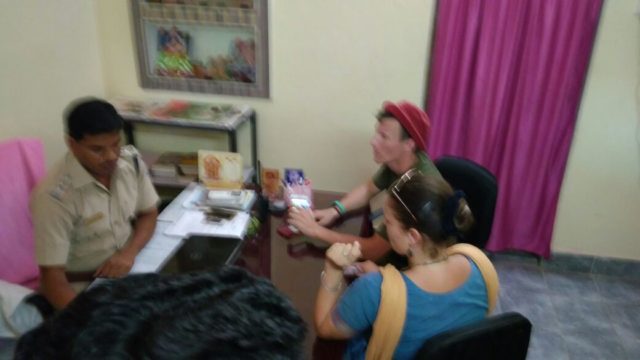 The Singhadwara police detained the four Russian nationals in Puri.

According to police, the Russian nationals in Puri were operating the drone camera from Radha Ballav Mutt near the Jagannath Temple.

It may be recalled here that a quadcopter had hovered over the temple in 2014 and managed to capture aerial videos and photos of the shrine.

The videos and photos were later uploaded to YouTube and Facebook and did rounds on social media.

Following the incident, the Puri district administration was asked to ensure 24×7 patrolling at four towers around the temple.