The design consultants also submitted an inception report having data compilation, design briefs and case studies so that they could go for designing an iconic structure in the city, which has already, received worldwide recognition for its child-friendly design concepts for Smart City and has its unique place in the tourism circle for unique Kalinga style of temple architecture. 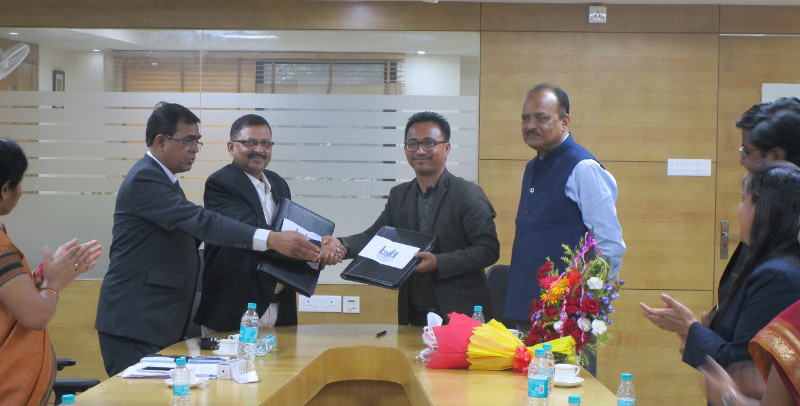 Jurong Consultants on September 26, last, won the bid for the project to design a beautiful structure over a land of 12 acres near Bhubaneswar railway station. Known for its designs internationally and within India, Jurong is all set to design the project, which is going to be one of the first such transit-oriented development (TOD) projects in India.

Sources said, Jurong, which has already started working on the BTC project, submitted two different types of design briefs to BDA. Experts in the development authority will examine them and select one for implementation.

Once the design brief is adopted, the detailed designs and all aspects of its various elements would be incorporated to make the structure iconic so that by looking at it people would identify the city and the locality.

In the report describing case studies of different iconic buildings across the world, Jurong has given a detailed report covering important iconic structures including civic amenities and multi-modal hubs in cities like Singapore, Kuala Lumpur, Putrajaya, Bangkok and Utrecht and Rotterdam Central Stations Netherlands so that several design elements could be followed for the BTC project.

The innovative design for the iconic BTC project will cost over Rs 8 crores to BDA. The project site shares its location with the city’s main Railway Station within the Bhubaneswar Town Centre Smart District, both East Coast Railways and Bhubaneswar Smart City Limited will be important stakeholders to be involved and consulted throughout the course of this project implementation.

The organisation will submit the detailed design for the multi-modal transport hub and other elements and prepare an RFP for the construction work tender. Once Jurong’s design part is over, the company to be engaged in the construction of BTC, would take over.

The BTC project will primarily have elements like theatre plaza, retail and malls, nature plaza, landscape, town plaza, art plaza, experience plaza and children’s plaza. This will also have food courts, service apartments, pedestrianised streets along with dedicated pedestrian and cycling paths and the entire project would have an interactive as well as the innovative environment.