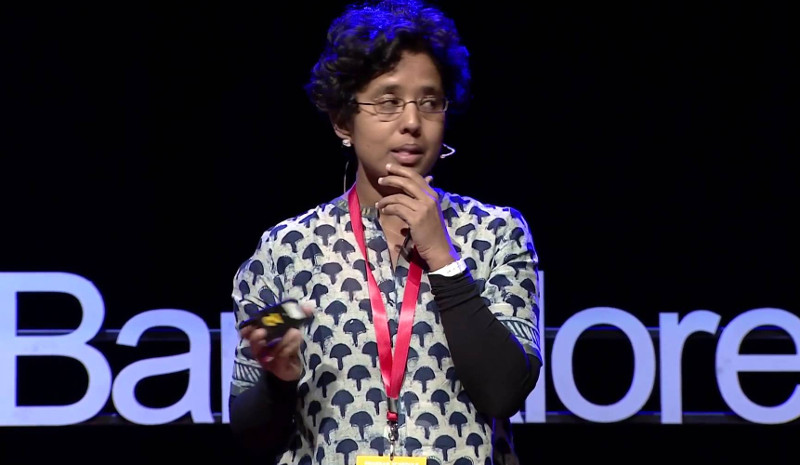 During his Children’s Day address, the Chief Minister had announced the Mo School initiative that seeks to promote and facilitate volunteerism to give back to schools.

Dr Susmita, born in Cuttack, is the only entrepreneur in the world to have started space companies on three different continents, said a statement from the Chief Minister’s Office (CMO).

Susmita Mohanty has been invited for talks at World Economic Forum, International Academy of Astronautics and United Nations.

She has been nominated among the World’s top 100 Young Innovators and has also featured on the cover of Fortune Magazine.

“Dr Susmita Mohanty symbolizes the Mo School initiative. She is an example of what every Odia girl and boy can aspire and achieve given the right support,” said the Chief Minister.

“With the Mo School initiative, the futuristic and dynamic potential of young children will find greater heights, even sky will not be the limit for the children of Odisha,” said the Chief Minister.