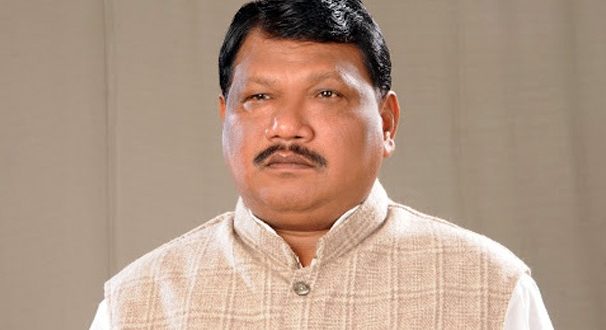 A delegation of 18 BJD MPs led by Tirkey met the ECI in New Delhi and handed over a memorandum demanding disqualification of Jual Oram’s MP candidature for alleged poll expenditure irregularities.

The EC assured the BJD delegation to probe the matter and action will be taken if the allegation was proved true.

Tirkey alleged there were discrepancies in the poll affidavit submitted by Oram during the 2014 general elections. He demanded inquiry for alleged violation of EC rules.

Notably, BJP had won the Sundargarh Lok Sabha seat where its candidate Jual Oram emerged victorious by defeating BJD candidate and former hockey player Dilip Tirkey by a margin of 18829 votes in 2014 polls.

Meanwhile, the BJP said the ruling party in Odisha is trying to protect Chief Minister Naveen Patnaik, who was embroiled in the poll expenditure irregularities.

Notably, the ECI has already sent a notice to the BJD president asking to clarify over the poll expenditure irregularities.