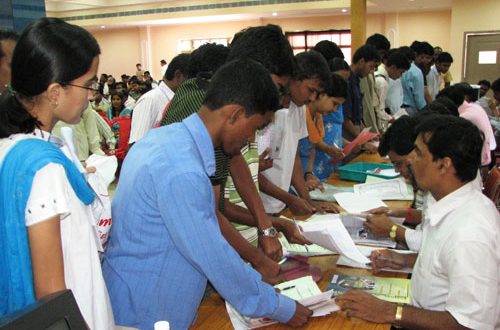 Bhubaneswar: The All India Council for Technical Education (AICTE) has decided not to close down the technical colleges that have recorded less than 30 percent admissions in the last five years, said an official on Saturday.

AICTE shall reduce 50 percent of the approved intake in the courses where admission is less than 30 percent for the past five years consistently, according to the new amendment mentioned by the AICTE in its Approval Process Handbook (2018 – 2019).
The Council will close the Courses that have recorded zero admission in the past five years, said the official.

Earlier, the AICTE wanted to close down about 800 engineering colleges across India as there are no takers for their seats. According to a rule of the council, colleges that lack proper infrastructure and report less than 30% admissions for five consecutive years will have to be shut down.

There are approximately 150 colleges which are closed down voluntarily every year due to stricter AICTE rules.
However, the recent decision of AICTE not to close down the technical colleges will bring improvement in the number of vacant seats in the state.

“AICTE will reduce up to 50 percent seats of the institutes that have recorded less than 30 percent admission in the last five years. This step by AICTE will solve the repeatedly raised vacany issue in State as seats in Odisha will be on and around 20,000,” said OJEE chairman Tushar Kumar Nath.

Over 60% seats had fallen vacant last year in Odisha. 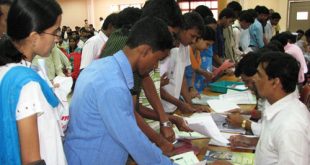