BSNL to launch 4G services in Odisha in 2018

New Delhi/Bhubaneswar: State-owned Bharat Sanchar Nigam Ltd (BSNL) is set to launch its 4G services in Odisha from next year, said an official.

BSNL will start its 4G service from Kerala next month followed by Odisha, said the official.

He said the company will initially focus on those areas where 3G coverage is low.

The state-owned telco will compete with private operators like Bharti Airtel, Vodafone and Jio that already have an established 4G footprint.

It expects the 5MHz spectrum it currently has in the 2100 MHz band to be sufficient for the initial launch of its 4G services. 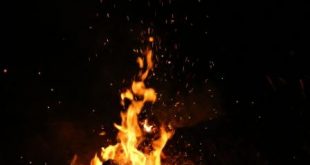