The rural housing scheme of the state government was launched in 2014-15.

It was revealed from a review meeting that 14.11 lakh dwelling units have been built in Odisha under the project so far.

Currently, around 1,000 pucca houses are being constructed in Odisha on a daily basis, and the administration has been asked to expedite the process.

Chairing the review meeting, the Chief Minister ordered the officials to ensure free and fair selection of beneficiaries and allotments.

The Chief Minister said that in the case in kind of discrepancies or irregularity surfaces in the execution of the project, stringent action should be initiated against corrupt officials.

Under this programme apart from the provision of housing, the state government is also addressing livelihood issues of the beneficiaries after assessing their income.

A dedicated web/mobile application to enlist the beneficiaries should be developed. This will ensure transparency in the selection of beneficiaries and allotment procedure, said Patnaik. 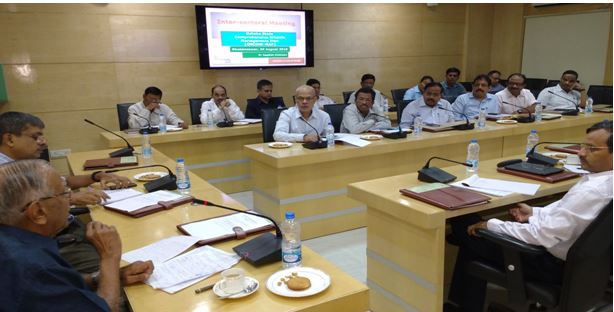 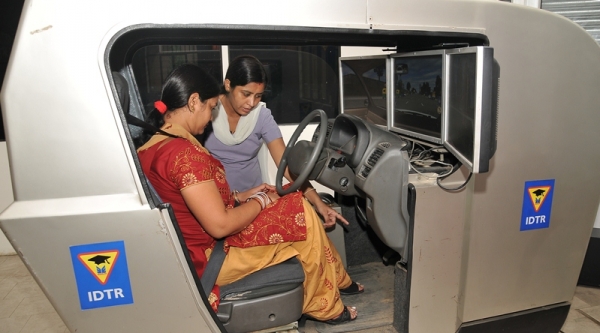