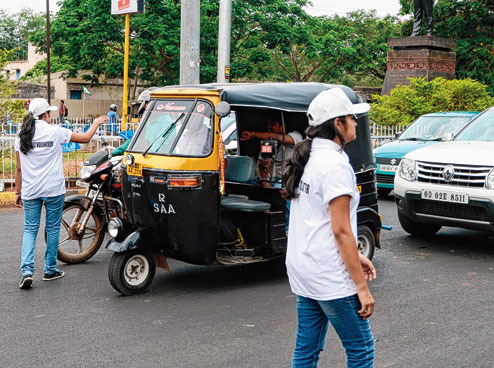 It was decided at a meeting chaired by chief secretary Aditya Prasad Padhi here on Wednesday.

“Student Traffic Volunteers will be appointed in Rourkela, Berhampur, Sambalpur and Balasore and such system will be extended to other cities of the state in a phased manner,” said Transport Commissioner Madhusudan Padhi.

Under the student traffic volunteer scheme, a student can work for maximum three-hour to manage the traffic system in the two cities, the release added.

According to Commissionerate Police sources, each student will be paid Rs 100 daily for assisting the police personnel in regulating traffic for three hours.

However, the students will not have the power to impose a fine on violators.

Besides, a decision was taken in the meeting for the launching of traffic awareness campaign across the state.

A special campaign will be held to create awareness among drivers and supporting staff of trucks and buses, the official said, adding that a State Management Group comprising heads of various departments will be constituted for the purpose of creating awareness. 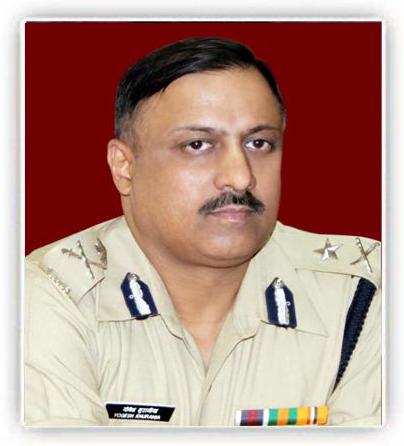 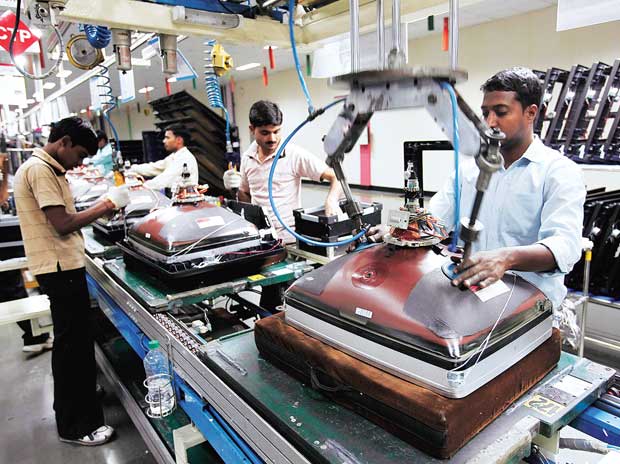