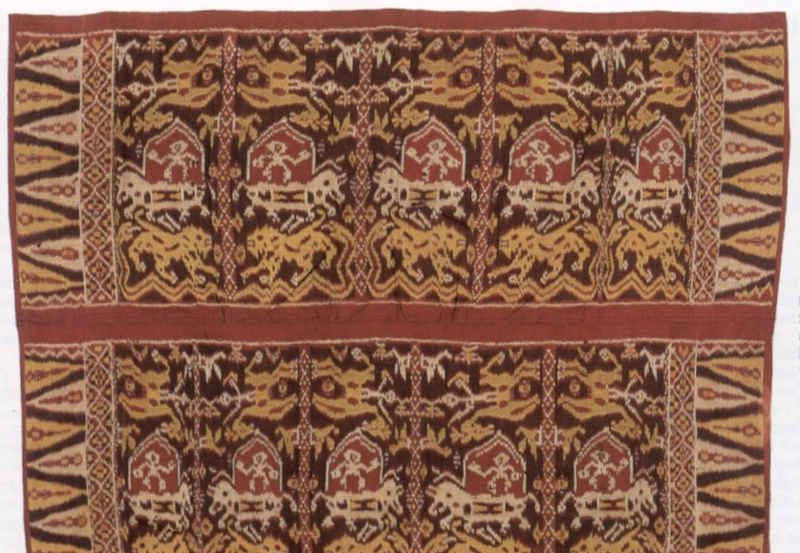 She said that Chief Minister Naveen Patnaik has been informed to introduce Sambalpuri dress code in schools and colleges in Odisha.

Necessary documents are being prepared to implement the decision in the upcoming days, she said. 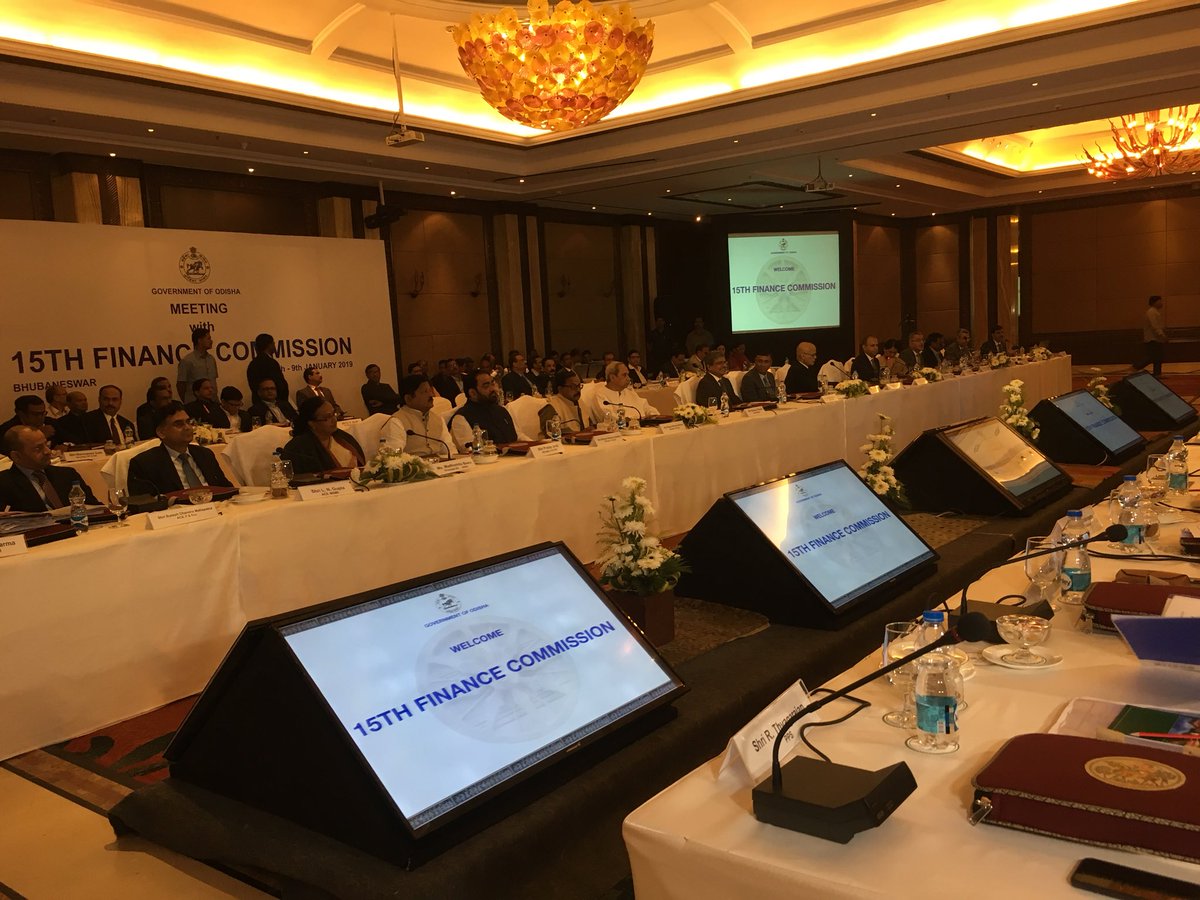