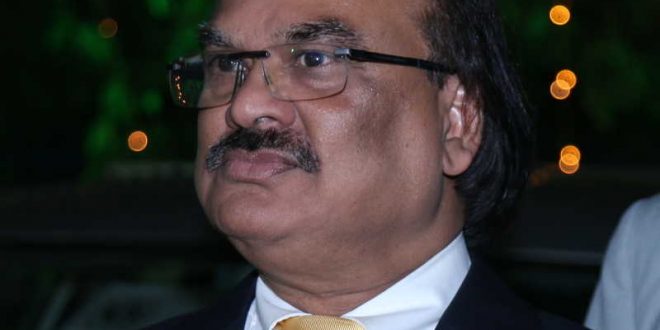 The decision to make documentaries came after Odisha Chief Minister Naveen Patnaik appealed to film-makers in Odisha to document the work of great literates of Odisha and Odiya literature.

“There are innumerable legends in the field of literature in Odisha. This initiative is our first step towards a big leap forward”, said Akshay Parija.

The documentaries will be released on Utkal Divas.

The projects are conceived and will be directed by another great Odiya film personality Nilamadhab Panda, a Padmashree awardee himself.

Panda and Parija had recently made the world’s first path-breaking feature film ‘Kadwi Hawa’ on global warming and climatic change.  This film won National Award and has been into over 11 international film festivals by now.

Both of their documentary film Paika Bidroha is complete and awaiting a release.