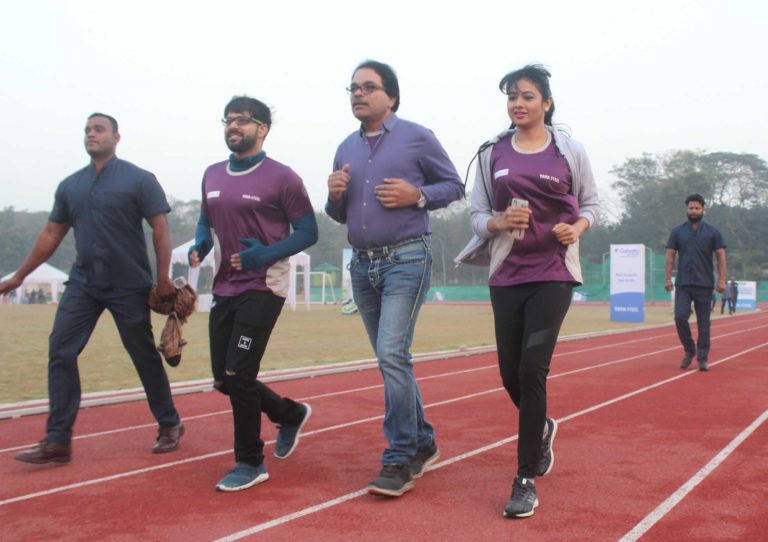 Bhubaneswar: The Third edition of Tata Steel Bhubaneswar Half Marathon, organized on Sunday at Kalinga Stadium, witnessed participation from 4500 running enthusiasts from across the nation, making the event an immense success this year as well.

The only professional half marathon (21.1 km) run of the city organized by the steel major in association with Odisha Sports and Youth Services Department was flagged off by Governor S C Jamir.

Preenu Yadav and Ramesh Kumar won the 21.1 Km half marathon in the female and male category
respectively, bagging prize money of Rs 1, 00, 000 each.

The Kalinga Stadium wore a festive look, with an on-field performance by a live band and ‘gif in a jiffy’ corner.

The Half Marathon covered a distance of 21.1 km starting from Kalinga stadium and moving on to the National Highway through Jaydev Vihar past Khandagiri Square and returning via the same route, finally terminating at Kalinga Stadium.
This was followed by the 10 km run and 5 km run for boys and girls under 16 years of age. 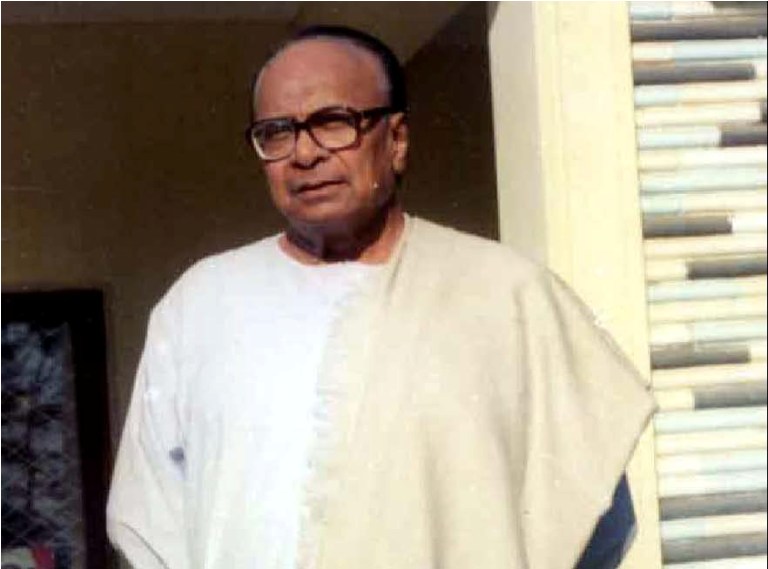