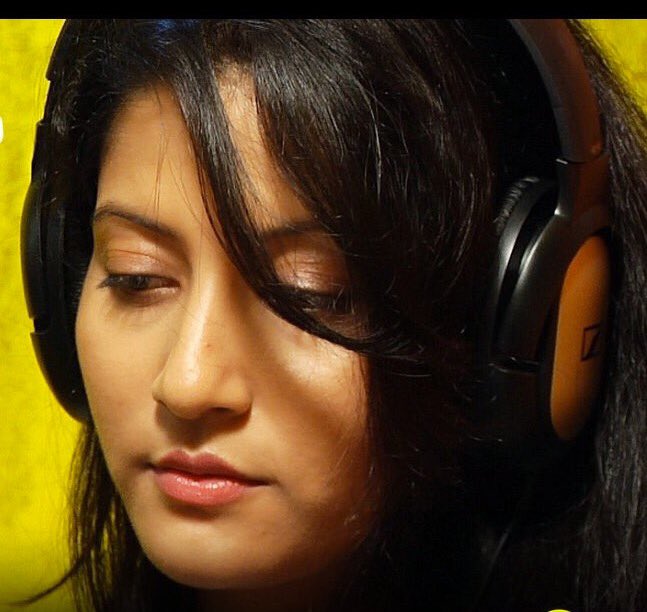 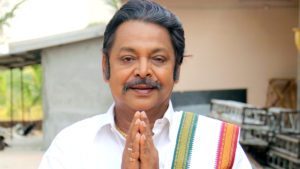 Before the general elections, Mihir Das had joined the ruling Biju Janata Dal (BJD) in 2014. 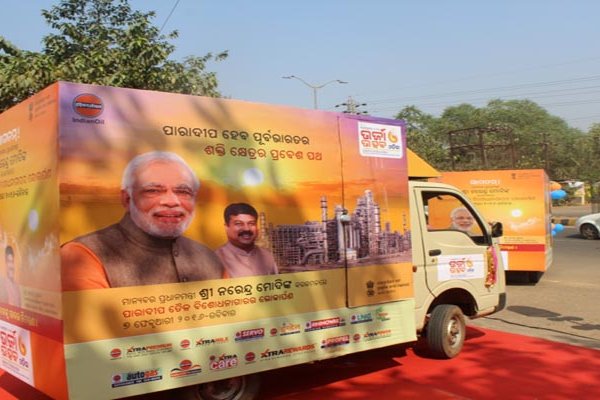