Bhubaneswar: A girl studying at a prestigious women’s university under Saheednagar police limits on Friday moved to commissionerate police, alleging that her elder sister and brother-in-law have been subjecting her to cruelty for months.

The girl pursuing plus two in the University first informed the ugly matter to the university authority who later accompanied her to lodge a complaint at Saheednagar police station.

“I have been subjected to physical and mental torture by my elder sister and brother-in-law over some petty issues,” the victim student alleged.

As per the report, the girl student hails from Jajpur district and is staying at her elder sister’s residence in Badagada area since one year. In the meantime, due to financial constraints, his brother in law and elder sister used to force the girl to work outside in order to contribute money to them. If she resists to their order, they used to assault her.

In addition to this,  they used to force her to cook for them. If they found the foodstuff of less taste then they allegedly branded her with the hot iron. 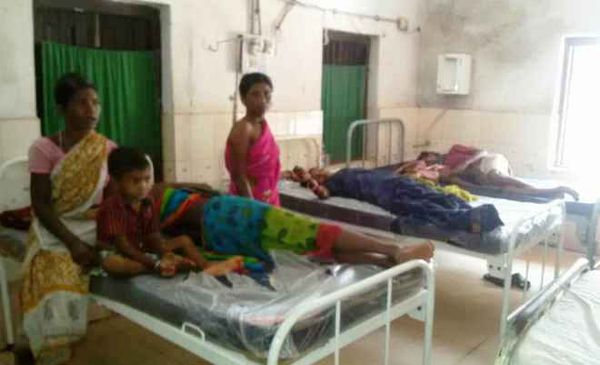 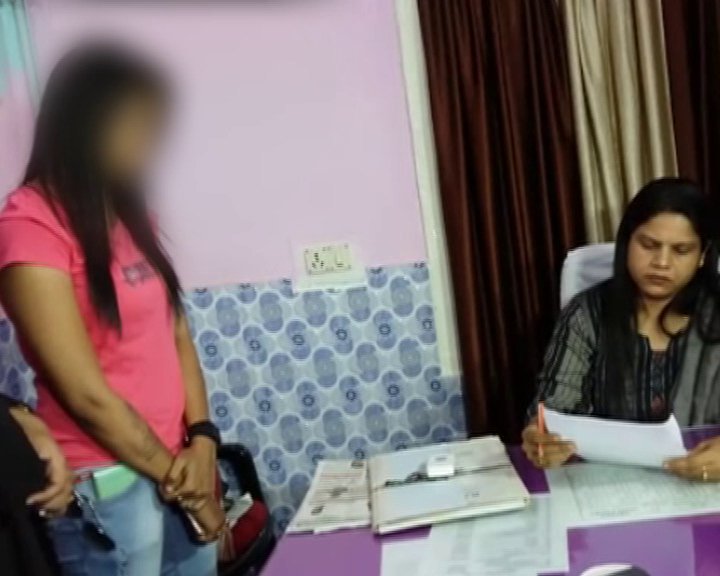 Police Yet To Take Action On Sharmistha’s Case 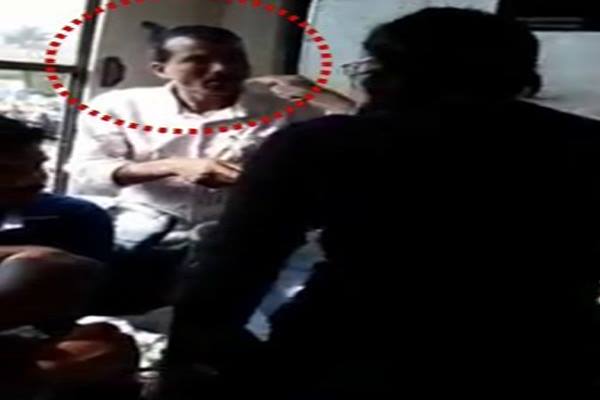