Bhubaneswar: Police arrested a youth for allegedly beating his father to death at Deonpara village under Raigahar police station in Umerkote in Nabarangpur district.

Bisa attacked his father with a log. Baladev, who suffered severe injuries to the head, died on the spot. Following the mishap,

According to locals, Bisa is an alcoholic and routinely beat his parents. On Friday night, he reached home at around 9.30 pm in an inebriated condition started arguments with his father Baladev Gond. After a few minutes, Bisa attacked Baladev with a bamboo stick leaving him dead on the spot.

Before he could attack her mother, she managed to lock him in a room.

Meanwhile, police sent the body for post-mortem and arrested Bisa. 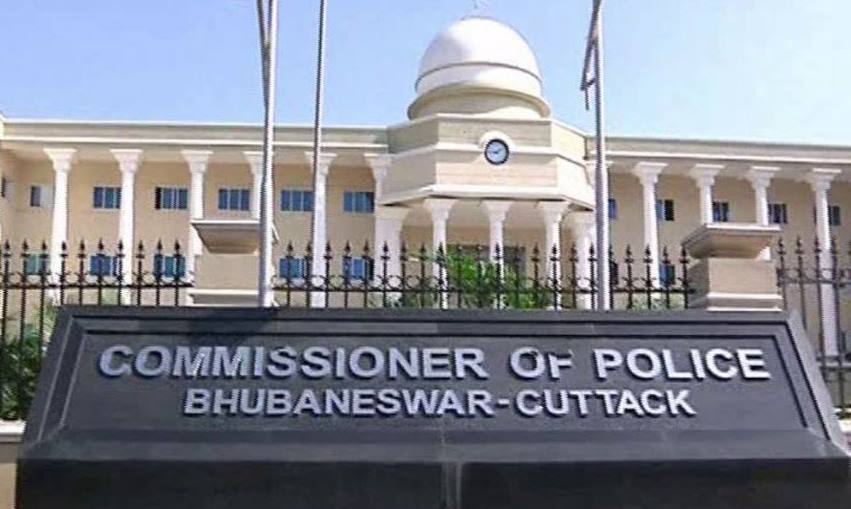 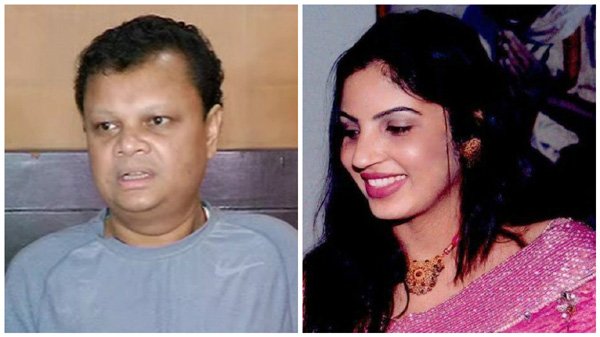