Bhubaneswar: The Odisha government has asked all universities and colleges of the state to make their campuses WiFi enabled by August 2018.

Following the instruction of Centre, the Higher Education department has asked the institutions to tie up with Reliance Jio Infocom or telecom services providers (TSP) or Internet Service Providers (ISP) to avail the free WiFi facility on the campus.

The authorities of the institutions were asked to complete this process by February 15, said an official.

All the institutions have been asked to make their campuses Wi-Fi enabled by August 2018, the source said.

The main objective of converting higher educational institutions into digital campuses is to access educational content through Swayam platform.

There will be no financial implications on the institution on account of implementation of the project.  The service provider will provide a specific amount of data to a user, after that, the users have to pay the telecom service provider.

The broadband network of the TSP will be interconnected to the National Knowledge Network (NKN) so that the students can access e-learning resources, the official said.

The colleges and universities, which were granted financial assistance from the state government in 2015 for free Wi-Fi facility will continue to provide the service.

If required further, they can also tie-up with the TSP, the official said.

Notably, the state government had sanctioned Rs 20 crore under smart campus scheme to provide WiFi facilities in six universities and 69 colleges in 2015. 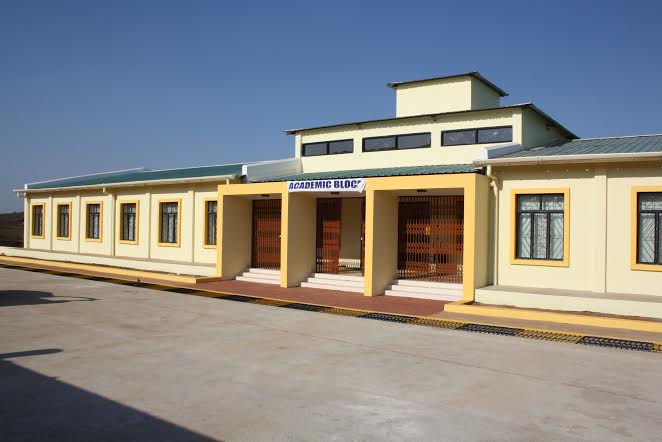