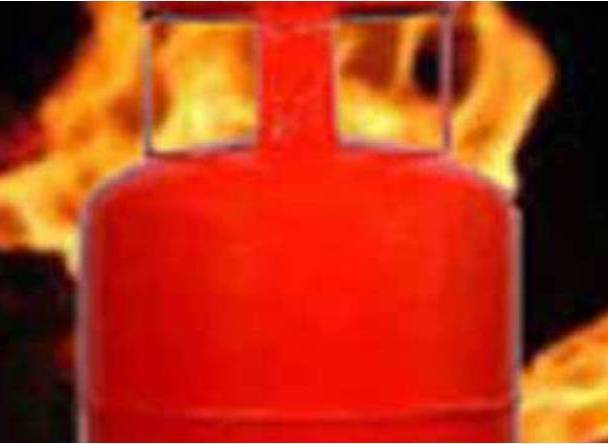 Bhubaneswar: A person was critically injured as he tried to distinguish a fire in a house in Bankhidi village under Anandpur block in Keonjhar district late on Friday night.

The injured was identified as Sudarshan Nayak.

According to reports, a fire of low intensity had spread in the house of Chakradhar Barik in the village. Sudarshan, a neighbour, tried to douse the fire. However, a LPG cylinder kept in the house caught fire and exploded. Sudarshan received severe burn injuries.

Villagers rushed Sudarshan to the Anandpur subdivision first. However, he was shifted to the SCB Medical College and Hospital in Cuttack where he is undergoing treatment. 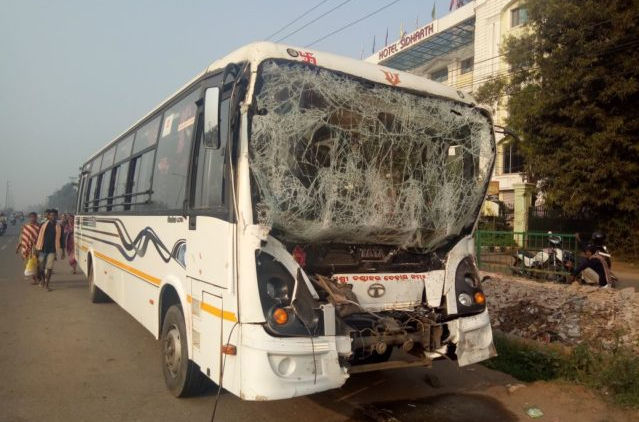